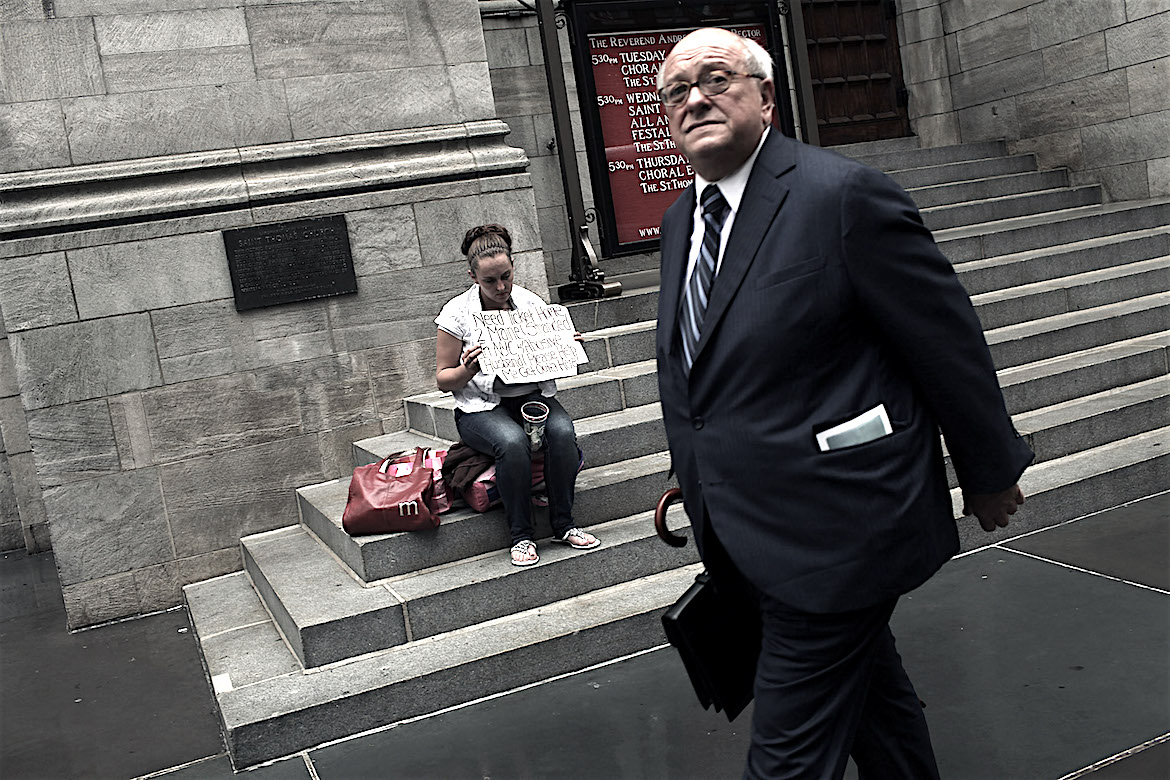 A $15 minimum wage, paid family and medical leave and a public higher education system that enables students to graduate debt-free are among the goals of Fair Shot, a new organization that launched Monday in Massachusetts.

Backed by a $100,000 grant from the Paul and Phyllis Fireman Foundation the group has an executive director and two organizers who so far have canvassed in Brockton and Lynn, seeking support for their progressive agenda.

“The idea behind Fair Shot is to educate and mobilize people around income inequality and the policies that are necessary to reduce the gap,” said Fair Shot President Rosy Gonzalez, who is also a vice president at Northwind Strategies, a Boston-based political consulting firm that launched Fair Shot. “Boston is the number one city for income inequality. It gives us the impetus to work on these issues.”

Other issue areas the group plans to work on include campaign finance reform, retirement plans, investments in transportation infrastructure and better access to child care for low-income families.