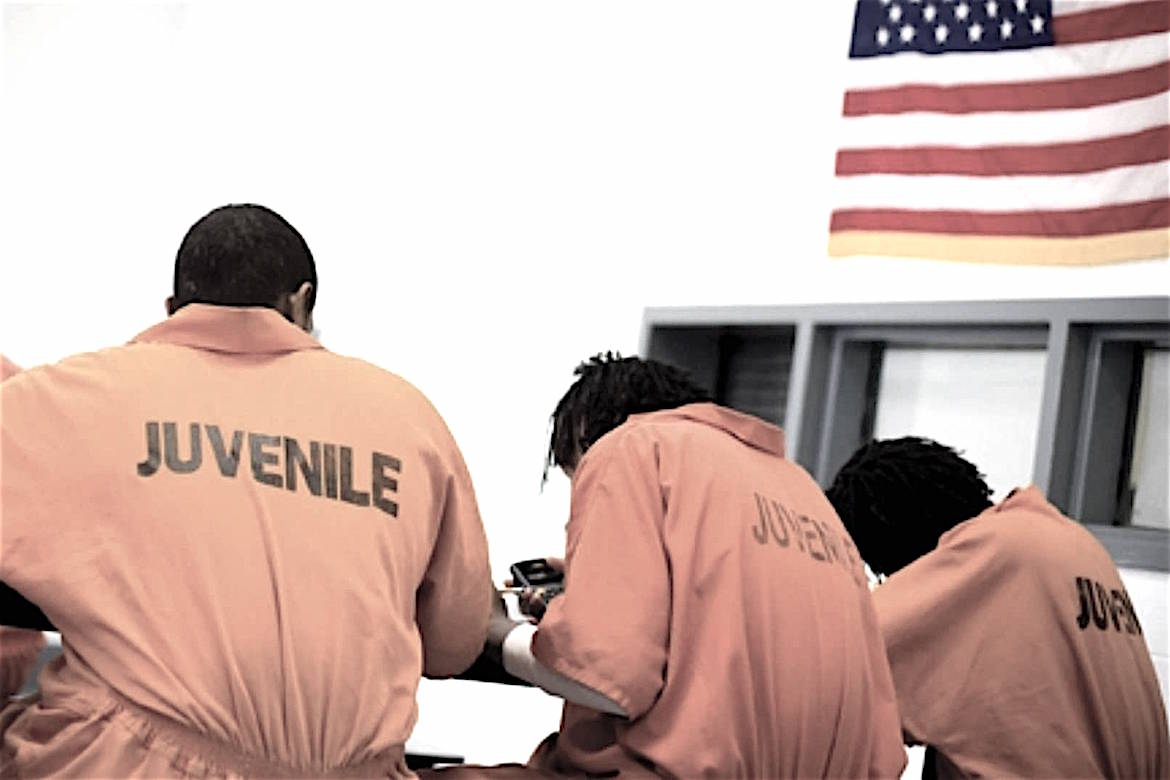 Show:UP! – The Best Dinner Party Ever Pops UP in Detroit

By Keith A. Owens, Michigan Chronicle

Murder is hard to forgive. For those directly affected by the crime, forgiveness can sometimes become impossible.

It’s easy to say that forgiveness is divine, but if you can still say that after a family member or someone close to you has been murdered, then perhaps you have more credibility than most to speak about the virtues of turning the other cheek.

That being said, the Detroit News reported today that “hundreds of killers sentenced to mandatory life without parole while in their teens could be resentenced this year.”

In other words, many of these people could potentially have their sentences drastically reduced, allowing them the possibility of parole which they did not have before.