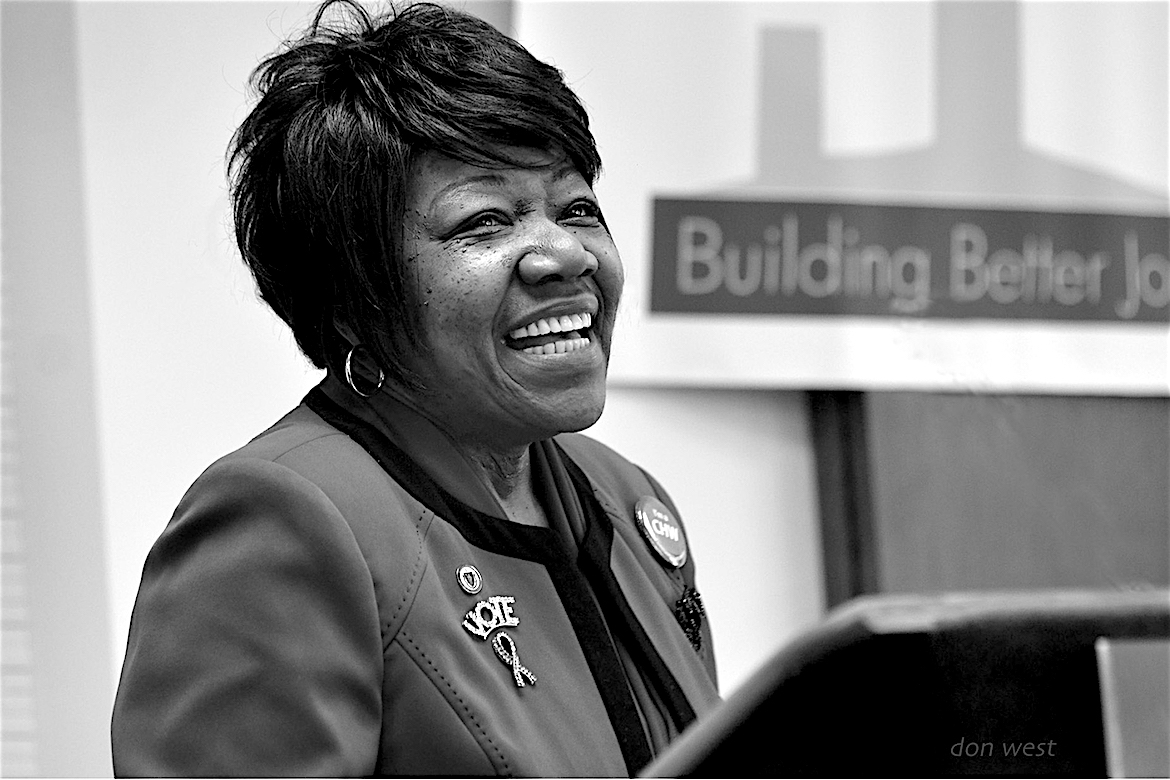 [BOSTON] Public may weigh in on police body camera pilot

Longtime state Rep. Gloria Fox announced last week that she will not seek re-election for the seat she has held since 1985. Three contenders already have taken out paperwork to vie for her Seventh Suffolk District seat. Fox is one of only two black women currently elected to the State House, but the changeover may not reduce diversity: all of the current contestants are women of color.

Competing thus far are Chynah Tyler, former aide to Sen. Sonia Chang-Diaz; Mary-dith Tuitt, aide to Rep. Fox; and Monica Cannon, community liaison for Roca, an organization that works to keep at-risk, court-involved youth out of jail. The primary election is scheduled for Sept. 8, 2016 and there is plenty of time for more candidates to enter the race, with the filing deadline on June 7.

The Seventh Suffolk District extends from Audubon Circle near Boston University to parts of Back Bay, the Fenway and Roxbury. According to Ballotopedia, it is approximately 47 percent white, 32 percent black, 9 percent Asian and, by ethnicity, 17 percent Hispanic.