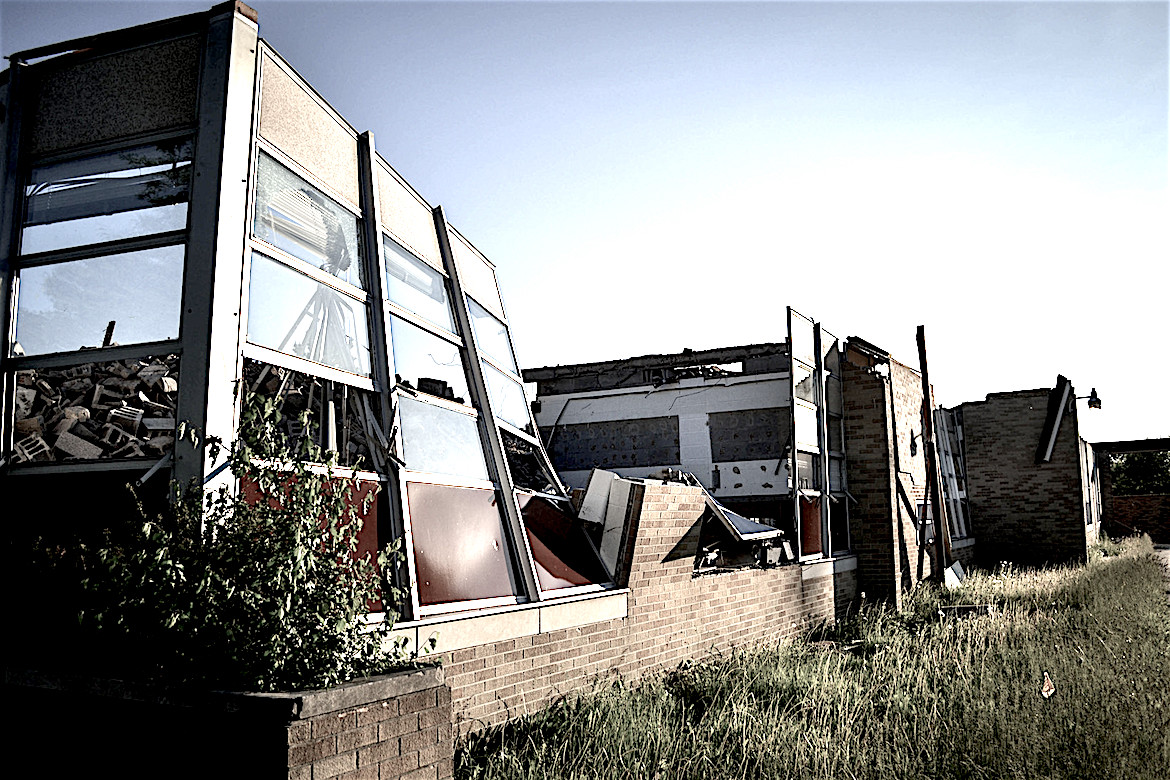 The Problem with The Detroit Education Commission Idea

Contractors for the City of Detroit will begin the demolition of the former Houghten Elementary School, one of four former DPS schools the city is tearing down this year. Last year, the city demolished four schools and secured dozens more that were deemed salvagable.

Demolition will take place at 1:30 P.M, Tuesday, April 5, at 16745 Lamphere Representatives of the Mayor’s Office’s Department of Neighborhoods, other invited city officials, along with area residents and representatives of Wellspring youth development center across the street from the school will be on hand to observe. Residents in the area have wanted the school demolished for years. The school was built in 1924 and has been vacant since 2009.