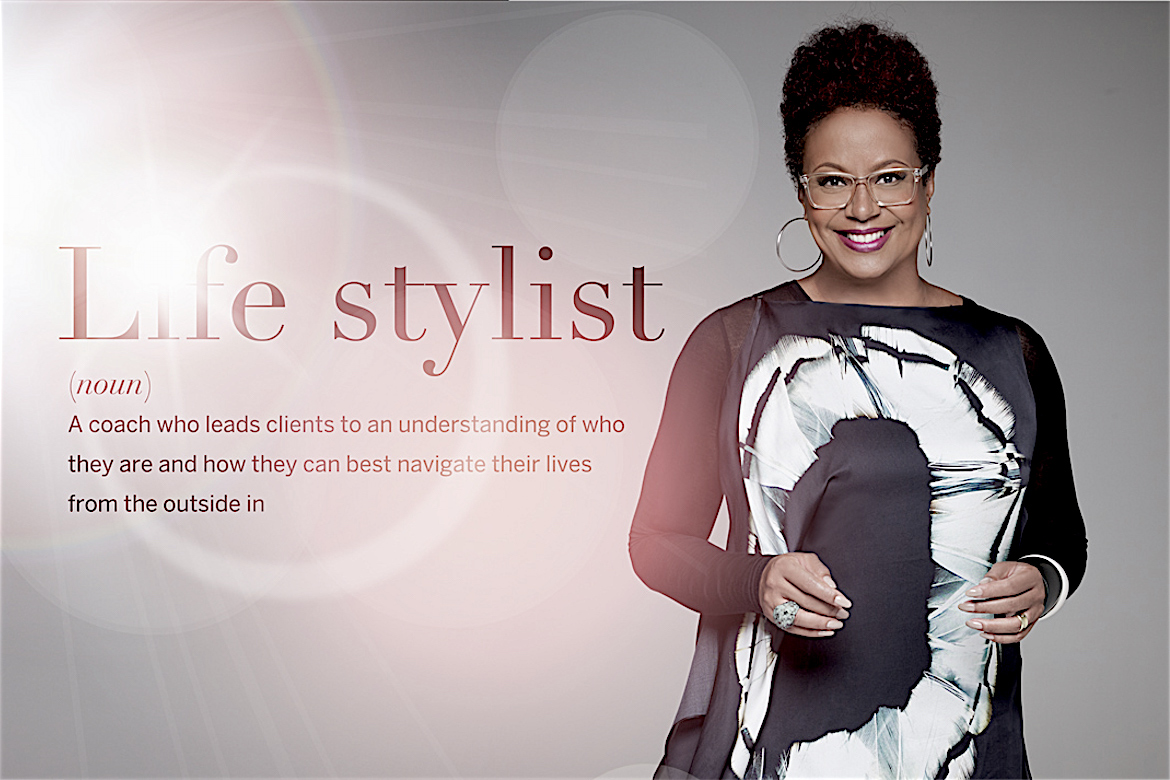 Black is Back Coalition for Social Justice, Peace and Reparations Is Holding a National Confence

Life stylist Harriette Cole has built her dream career by making people look good and fine-tuning their images. Now she’s on a mission to show others how they can achieve their dreams of being independent and owning their own businesses.

Known for her work at Essence magazine and as a best-selling author, today Cole is a life stylist and branding coach. Well-known celebrities, including Erykah Badu, Alicia Keys and Carl Thomas, are among her clientele, making her the go-to person when it comes to image consulting for 20 years.