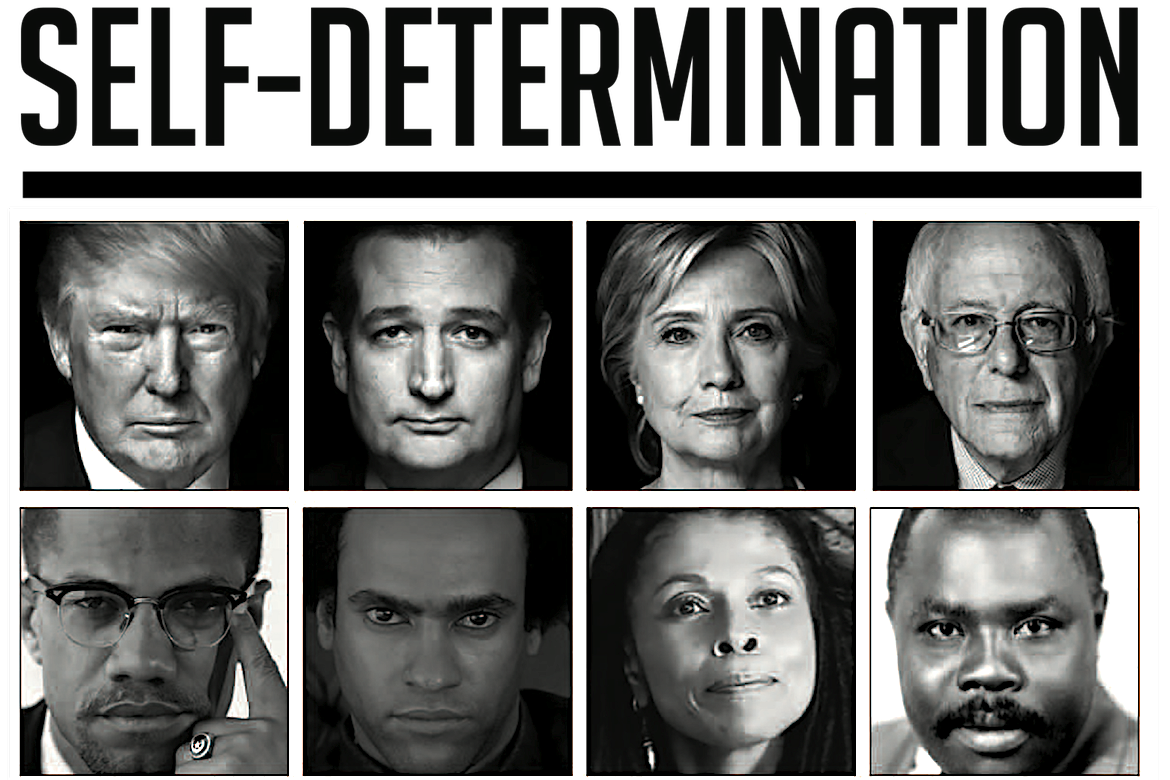 The Black Is Back Coalition for Peace, Justice and Reparations is holding a national conference on the 2016 election and the struggle for Black self-determination at St. Mary’s Episcopal Church, 521 W, 125th St. in Harlem, Saturday, April 9 from 10 a.m. to 7 p.m.

The event will include panel discussions by leading Black movement activists and audience question and answer sessions and will provide cutting edge political analysis of the 2016 elections.

According to BIBC, during this 2016 U.S. election cycle, many people are feeling threatened by the character of language, tone and message of some of the candidates running for office, including the right-wing extremism of Donald Trump and Ted Cruz and the socialist/political revolution talk from Bernie Sanders.

Go to blackisbackcoaltion.org for more information.