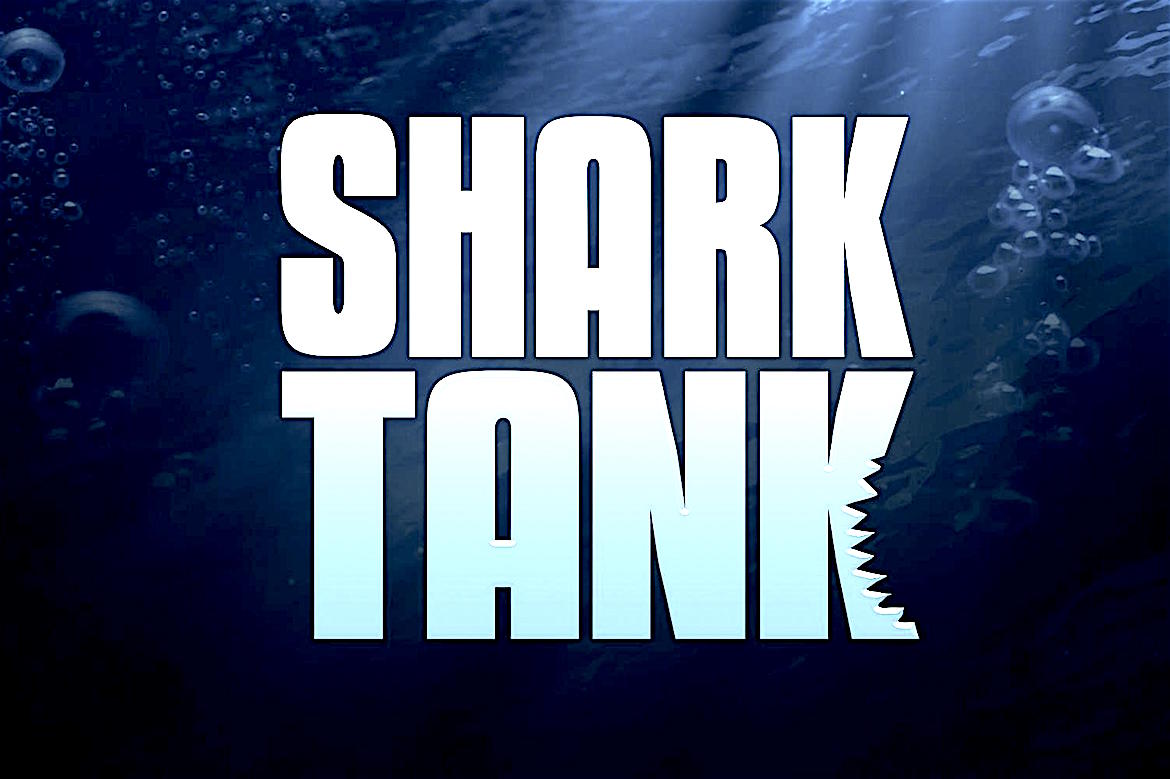 Values Partnerships and Walker’s Legacy, a global woman in business collective named in honor of Madam C. J. Walker, recently announced a new partnership to support women of color in business during Values Partnership’s 2016 diversity casting tour for ABC’s Shark Tank. The announcement was made during the Walker’s Legacy National Power50 Women Summit in Washington, DC on March 26th.

“Walker’s Legacy continues to grow to meet the advanced entrepreneurial needs of the women in our network. Seeing the successes of women of color such as Mikaila Ulmer, founder of Me and the Bees, let’s us know that there is great opportunity to increase the participation and preparation of women-of-color-owned businesses that pitch for investment,” stated Walker’s Legacy Founder, Natalie Madeira Cofield.