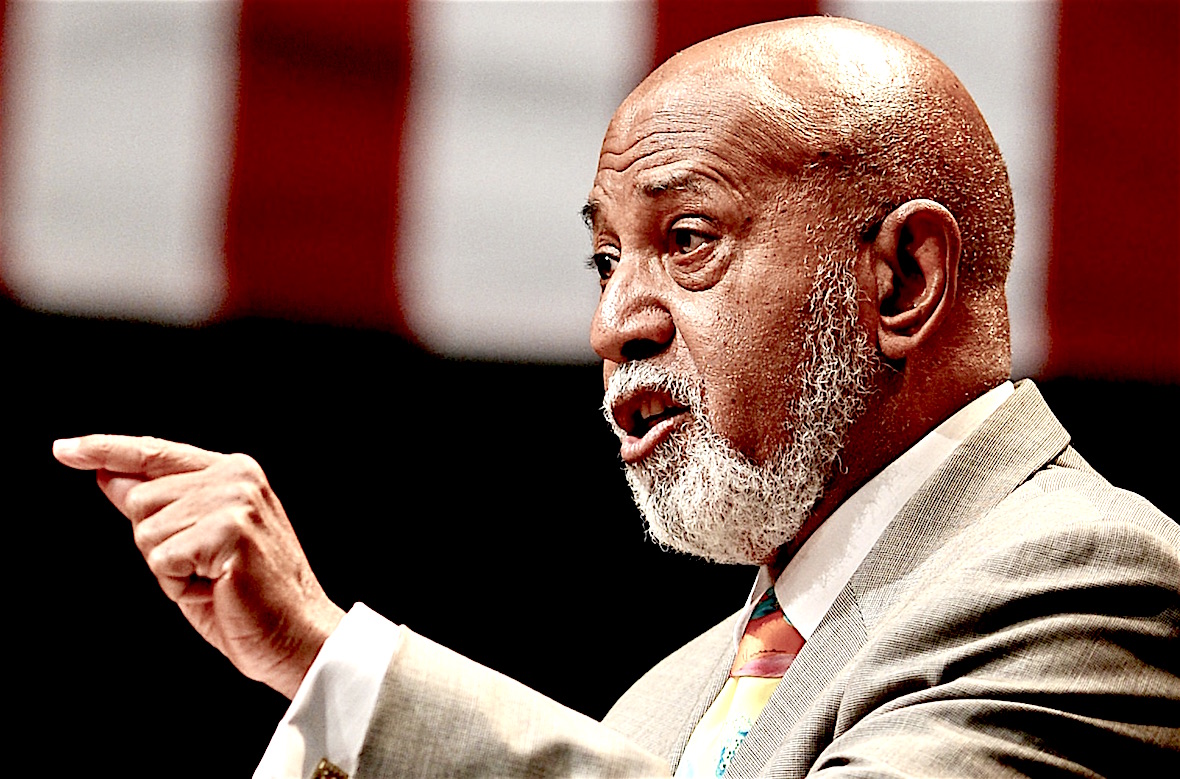 FORT LAUDERDALE, FL — Representatives Alcee L. Hastings (D-FL) and Eddie Bernice Johnson (D-TX) called on congressional appropriators to prioritize family homelessness and services for homeless individuals in Fiscal Year 2017. In submitting a formal letter to the House Appropriations Sub-committee on Transportation, Housing and Urban Development, and Related Agencies, Hastings and Johnson urged the committee to make it easier for local communities to prioritize their own needs in responding to homeless populations, and expand access to effective services for homeless individuals

“Six years ago our country launched a coordinated effort to bring an end to homelessness. Congresswoman Johnson and I have continuously advocated for fully funding the initiative, called Opening Doors, which has had great success in getting homeless veterans and the chronically homeless off the streets, and assisting those on the verge of losing their homes,” said Congressman Alcee L. Hastings. “Despite these successes, far too many Americans remain on the streets, and today, nearly half of those in our country without permanent shelter are families. Local communities know their own needs and are best positioned to assist vulnerable populations of homeless individuals. That is why it is so important that the Subcommittee continue to support Opening Doors, but also include provisions that give local communities the ability to better address the needs of their homeless populations. I thank Congresswoman Johnson for co-leading this effort, as well as all of the Members of Congress who supported our letter.”