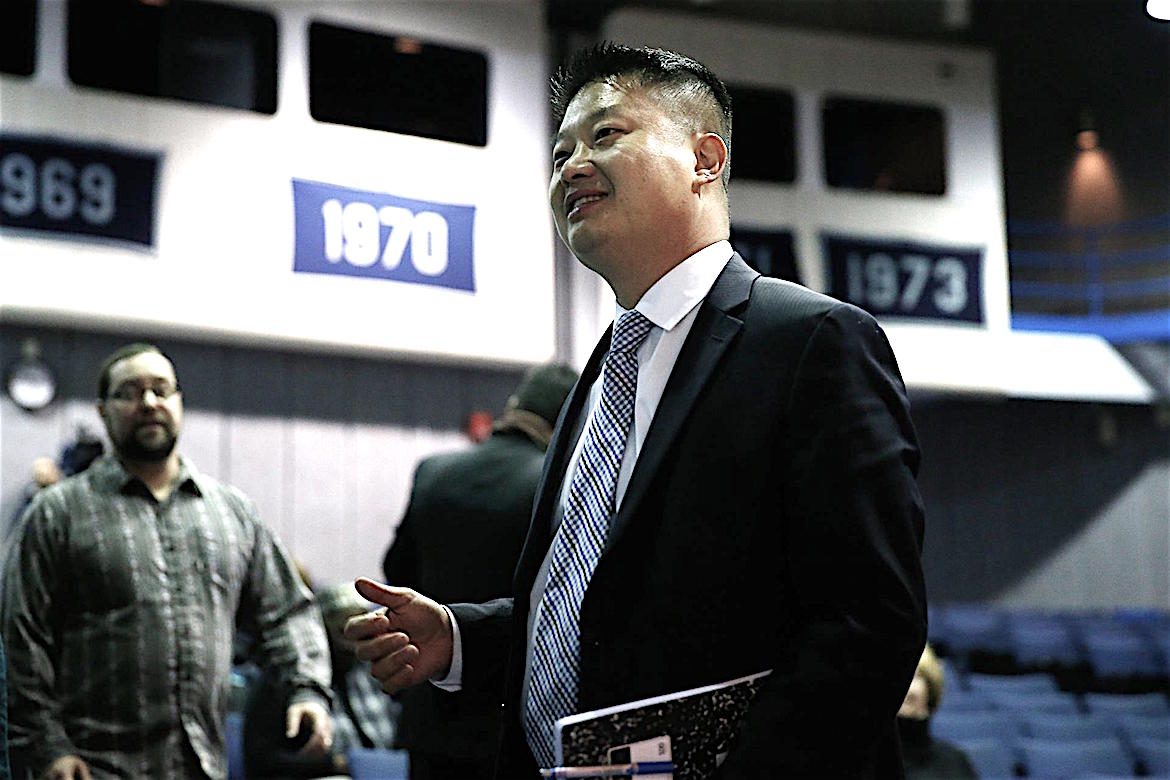 School Superintendent Tommy Chang gave a keynote address at The Boston Foundation last week reflecting on the aspirational goals noted in his 100-Day Plan. Discussion focused on targeting educational inequity, evident at early ages and which, if not tackled, only increases as time goes on.

The 100-Day Plan initiatives were in part inspired by an information gathering series that included approximately 40 listen-and-learn events, Chang said, and will serve as a starting point for the district’s three-year strategic plan.

Among the key initiatives Chang advocates is expanded access to rigorous coursework in fourth grade. Currently, some — but not all — schools offer Advanced Work Classes in grades 4-6, and children have to perform well on a test in third grade to get in.