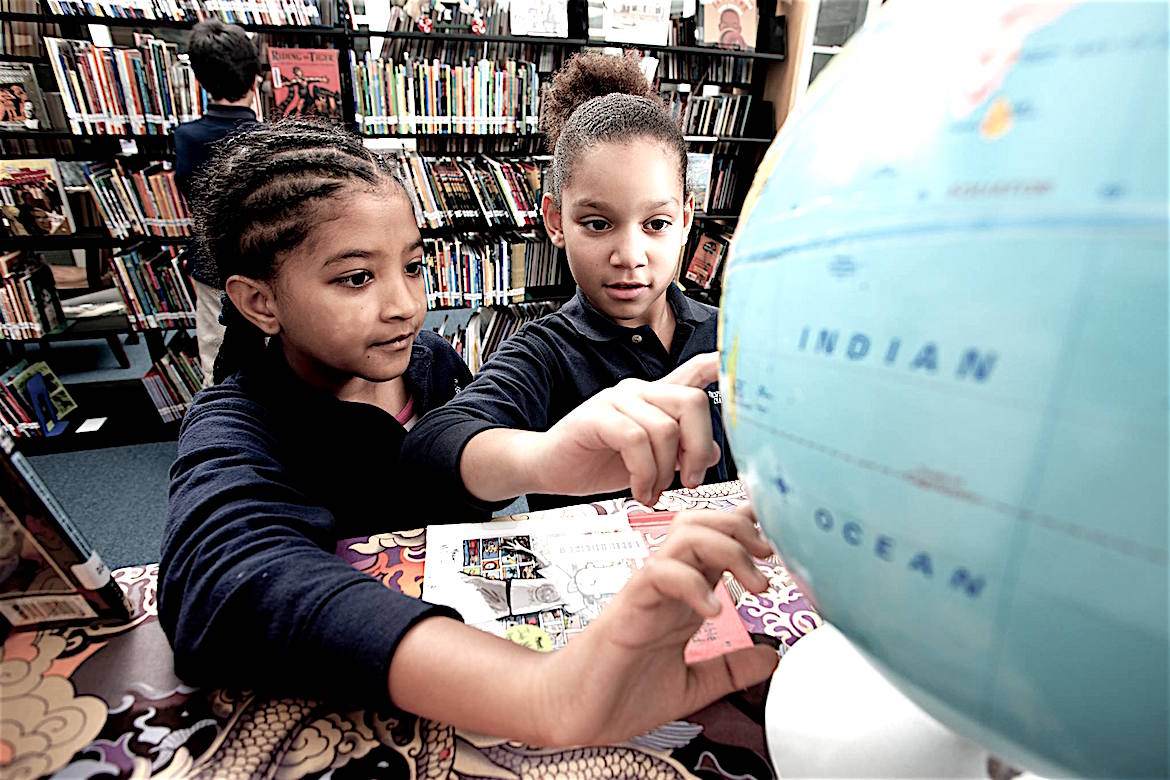 A group of state senators today rolled out compromise legislation that would over the next ten years raise the cap on the percentage of charter schools operating in low-performing school districts from the current 18 percent to 23 percent.

The announcement comes as a campaign led by the New York-based Families for Excellent Schools is preparing to spend $18 million on a ballot referendum that would allow up to 12 new charter schools a year — lifting the current cap on that limits charter schools to 18 percent of school spending in the state’s low-performing districts.

“For us to allow this to go to the ballot, which would expose the citizens of the commonwealth to $300 million a year in costs, is reckless,” said Barnstable Senator Dan Wolf, speaking during a State House press conference announcing the legislation.

The legislation calls on the state to increase funding for charter and district-run schools with an increase of $1.4 billion to the state’s foundation budget for education over the next seven years while lifting the cap by half a percent a year over the next ten years.