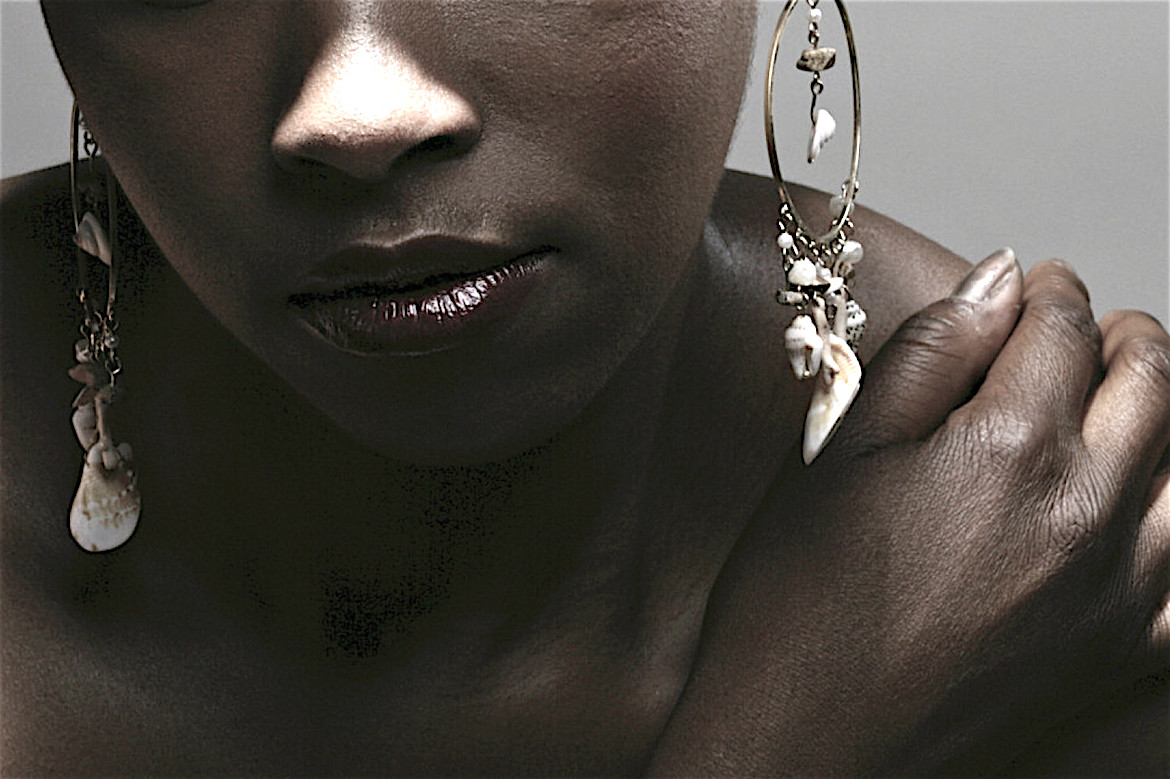 A Howard University student, who is also employed as a resident assistant in the university’s College Hall South dormitory, was recently accused of sexually assaulting another Howard student. The accusations have unveiled concerns about a rape culture on campus, which has led to policy changes at the university.

Scores of Howard student-protestors spilled into the streets last week, chanting “no means no,” as part of #TakeBackTheNightHU, a broad protest for all victims of sexual assault on campus following online accusations against the resident assistant. The student was accused of two sexual assault cases occurring in February of this year and in May of 2015. The AFRO is not publishing the resident assistant’s name because he has not been formally charged with a crime.