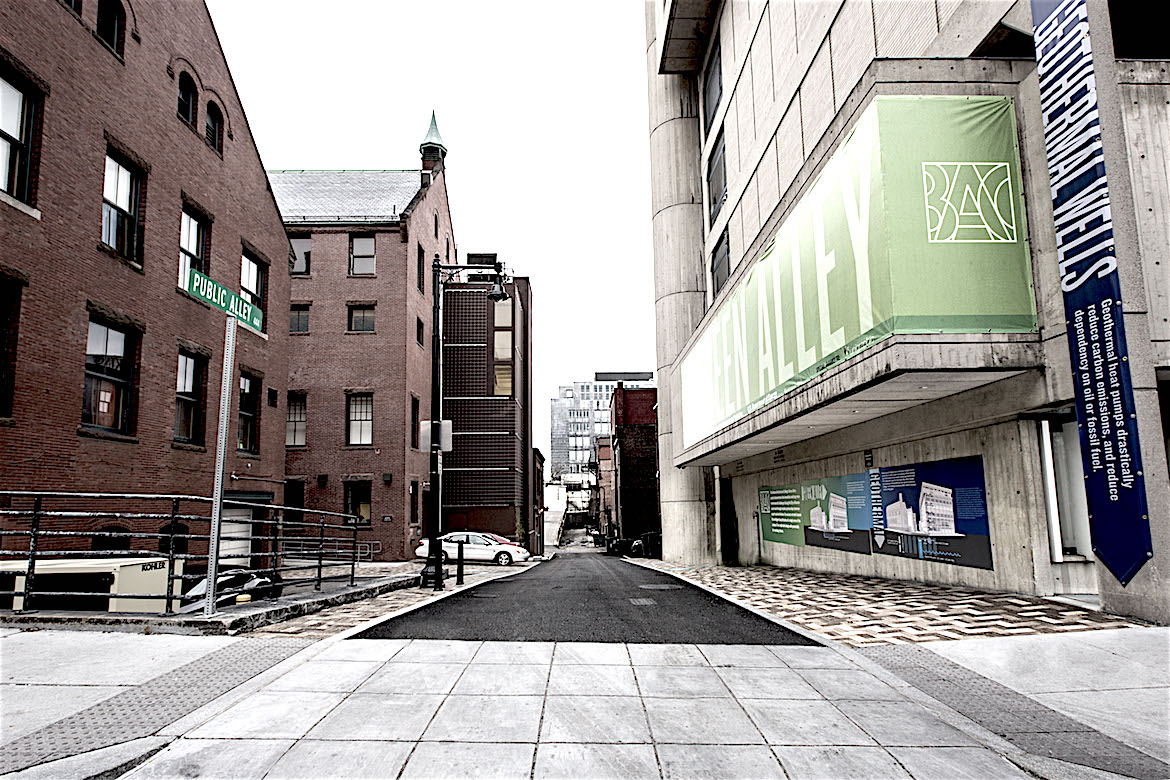 By: Yawu Miller
BRA agrees to give Council advance notice of land takings

While several councilors had sought a more limited two-year extension for the urban renewal designations, BRA officials agreed to report more regularly to the council and to inform councilors of modifications to its urban renewal plans within 30 days.

In the end, Councilors Ayanna Pressley, Tito Jackson and Josh Zakim voted against the extension.

“This has been a tough decision for me,” said City Council President Michelle Wu, who initially opposed the extension of the urban renewal designation. “And this has been an evolution in terms of my own thinking.”

The BRA’s urban renewal districts, most of which were established in the 1960s and 1970s, were originally established in blighted areas of the city to help encourage redevelopment. In the 1960s, the term urban renewal became synonymous with forced displacement of mostly black residents of low-income, inner city neighborhoods. Some blacks in Boston sardonically referred to the program as “Negro removal.”