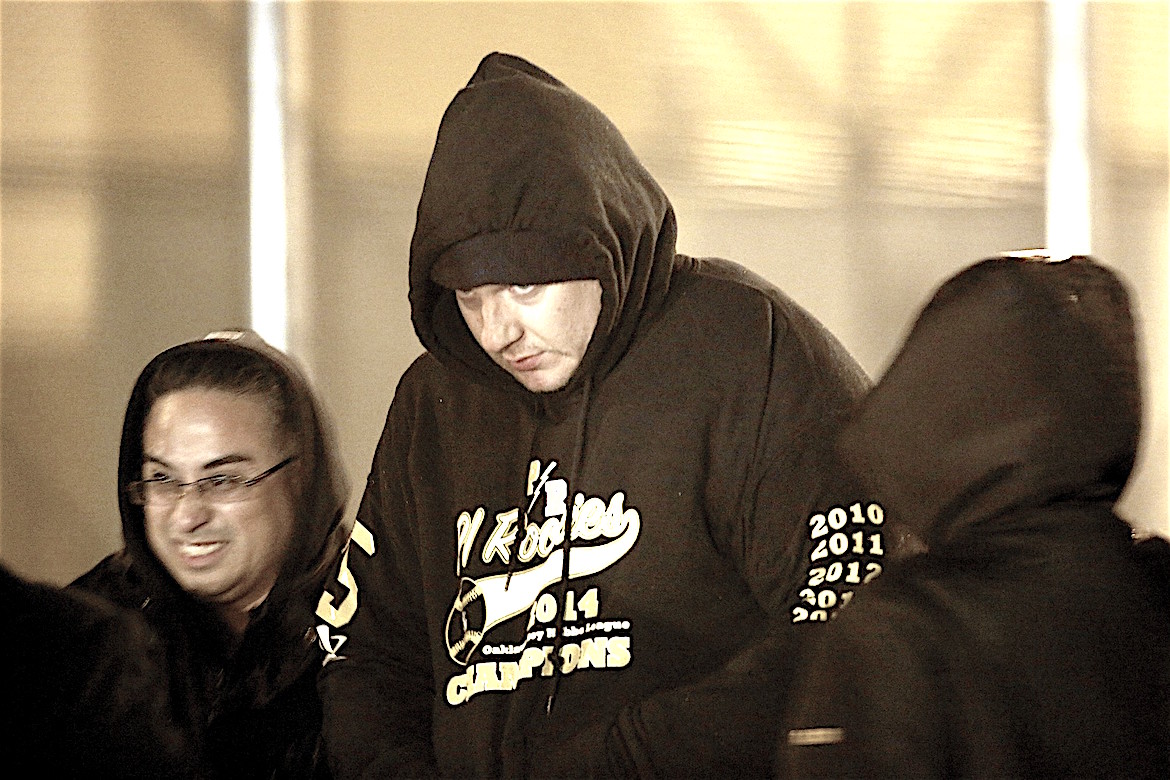 Former Chicago Police Officer, Jason Van Dyke, is learning the hard way that life is not only cruel at times, it can be downright ironic. Just yesterday it was reported by the Sun-Times that Van Dyke has been hired as a janitor for the Fraternal Order of Police (FOP), the policeman’s union. At $12 an hour, Van Dyke reportedly is the “jack-of-all-trades” according to a communique from the FOP.

The Union, once again has stepped up to support one of their own “..because he has become completely unemployable resulting in zero household income,” and “he has been turned down for all other jobs,” according to media sources. Community activist planned impromtu demonstrations outside the FOP’s headquarters yesterday and more are planned in the coming days. “This is not the right message you should be sending to Chicago residents,” said Ja’mal Green, community activist, in a Channel 5 interview.