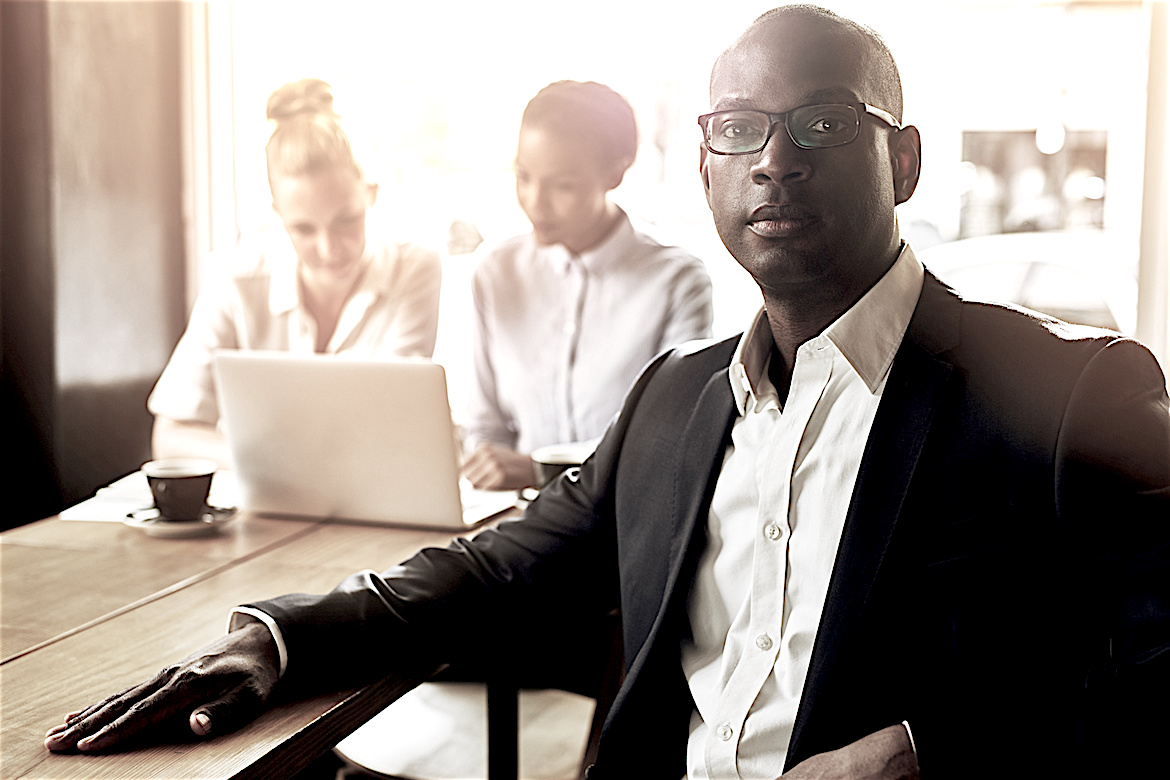 The federal government spends about $1 billion on advertising services, but history continues to show that small businesses and local and minority-owned media companies are mostly left out.

On Wednesday, March 23, as part of its ongoing series on Supplier Diversity, the FCC’s Office of Communications Business Opportunities hosted a roundtable discussion on diversity and government advertising practices.

Moderated by Thomas Reed, the director of the FCC’s Office of Communications Business Opportunities, the event also included commentary from James Winston, the president of the National Association of Black Owned Broadcasters, Melody Spann Cooper, Steve Roberts, Sherman Kizart, and other experts from the broadcasting industry who examined the federal government’s interaction with diverse communities and how current advertising practices reach those same communities.

“We wanted to have a more laser-like focus on federal advertising. The congressional research service has found in recent years the federal government spends close to $1 billion annually on advertising services,” Reed said in opening the roundtable discussion.

“The focus of the meeting is an examination of how, where, and in many instances, why this money, these dollars, are being spent and how we might begin to expand the pool of vendors who assist the government and getting out the message,” he said.