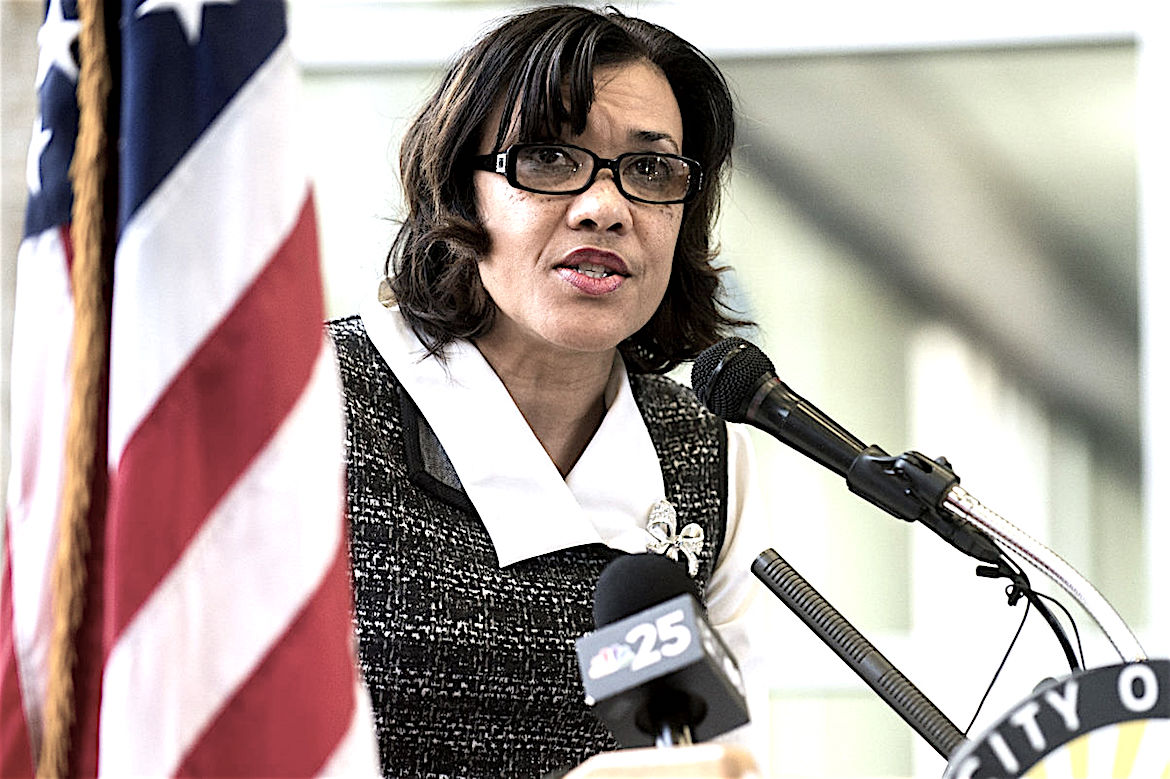 By Keith A. Owens

On Friday, Flint Mayor Karen Weaver announced that she may sue the state of Michigan for a variety of charges related to the Flint water crisis that has now gained worldwide notoriety representing the worst possible way for a local government to handle a local crisis.

My guess is this is because Flint Mayor Karen Weaver is highly pissed, which would most likely be an accurate description of how the overwhelming majority of her constituents feel. But Karen Weaver is not only highly pissed, she is highly popular with the people of Flint. She is popular because she has demonstrated that she is willing to go to the mat for her people, to do whatever it takes to get them the help they need immediately if not sooner. Because she knows that if help comes any slower than immediately then Flint’s days could be numbered. Hell, they may be numbered already. After all, it’s not like they have a lot of time. Because when you’re out of water, you’re pretty much out of time.