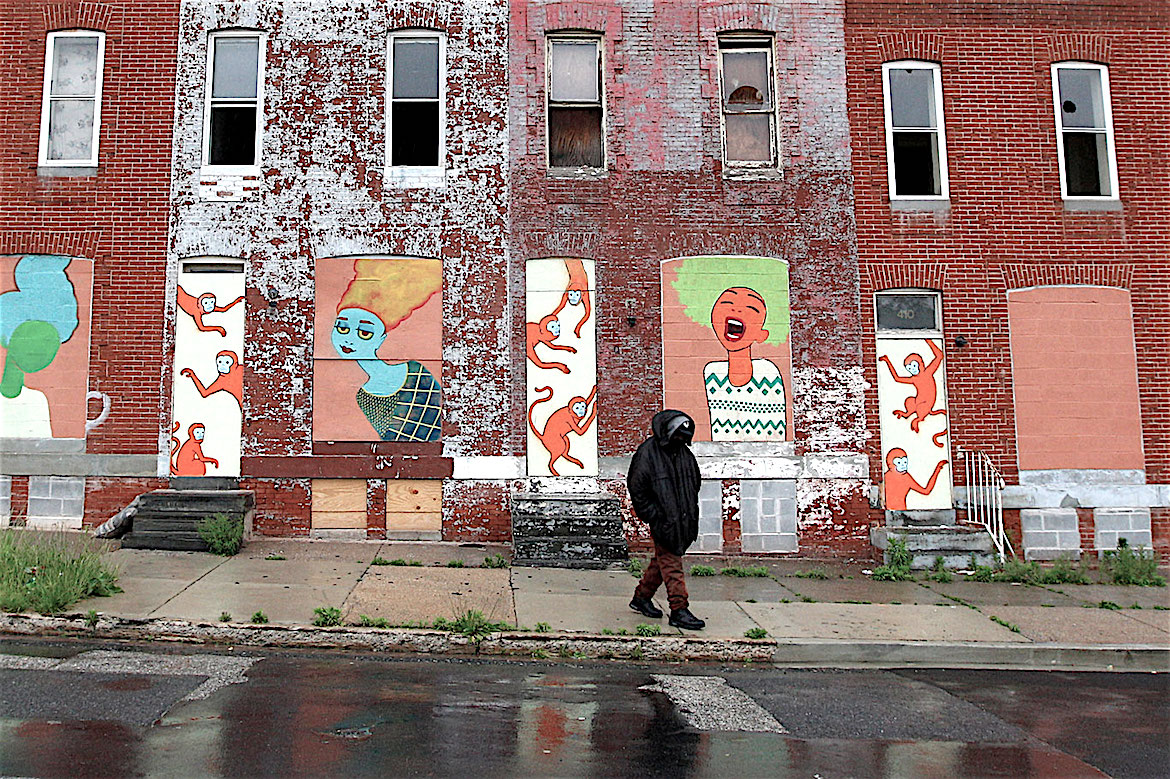 By: Akira Kyles Special to AFRO

Baltimore County is trying to move past discriminatory housing policies that have been in place for decades.

The agreement is a result of a complaint filed in 2011 with HUD by the Baltimore County Branch of the NAACP, Baltimore Neighborhoods, a private non-profit fair housing organization, and three individuals. The complaints claimed Baltimore County created affordable housing only in poverty-concentrated areas and failed to affirmatively further fair housing, according to HUD’s press release. “Every person deserves a fair shot at opportunity and that starts with a decent, safe, and affordable place to call home,” said HUD Secretary Julián Castro, in a press release.

“This agreement sets Baltimore County on a path to stronger, more inclusive communities where everyone can enjoy equal access to opportunity.”