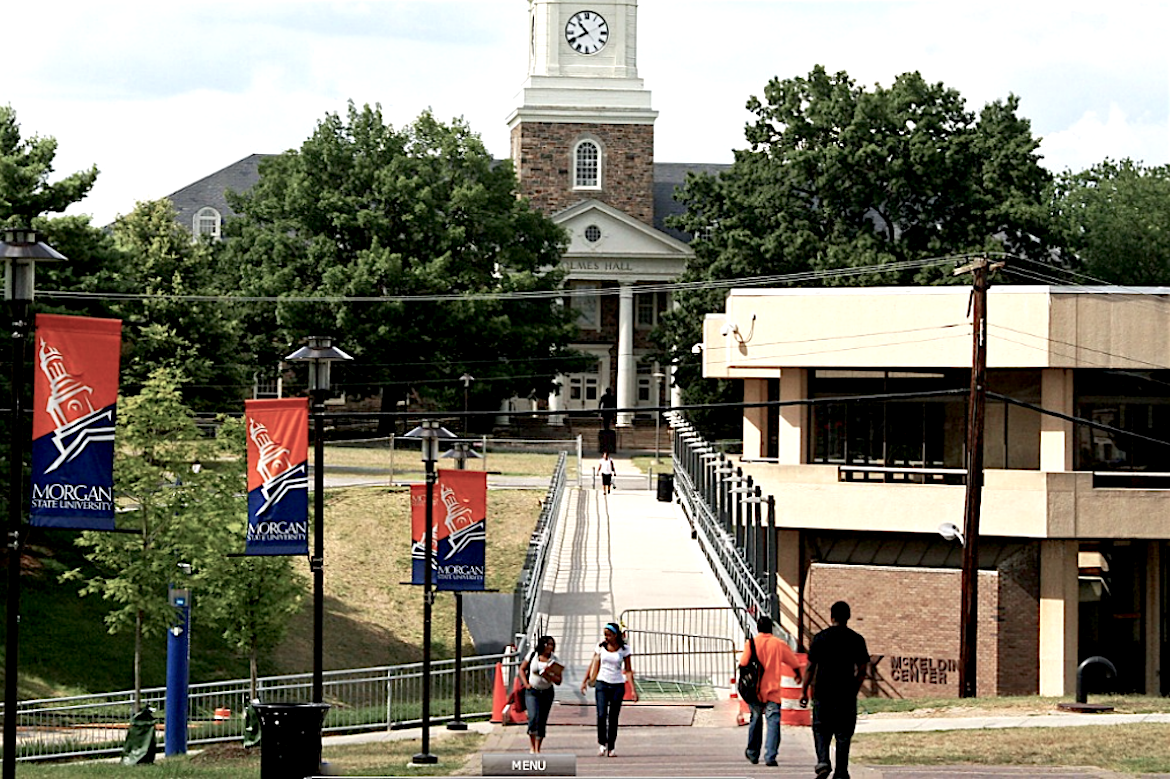 On March 31, police arrested Harry Malik Robertson, 20, of Bowie, Md., in connection to the fatal stabbing of Gerald Williams, 20, a junior at Morgan State University.

The Feb. 1 incident occurred on the 1500 block of Pentridge Road at a gated off-campus student housing complex called Morgan View, where a fight broke out following a Morgan State versus Coppin State basketball game.

“Our investigation suggests that this incident was the result of a dispute over a small, inconsequential amount of money,” said Baltimore City Police Commissioner Kevin Davis during a press conference that can be seen here. Davis also noted that Robertson was a former MSU student but was not enrolled at the institution when the incident occurred.

The suspect was arrested in Prince George’s County without incident. He is currently being charged with first- and second-degree murder and possession of a deadly weapon with the intent to injure.