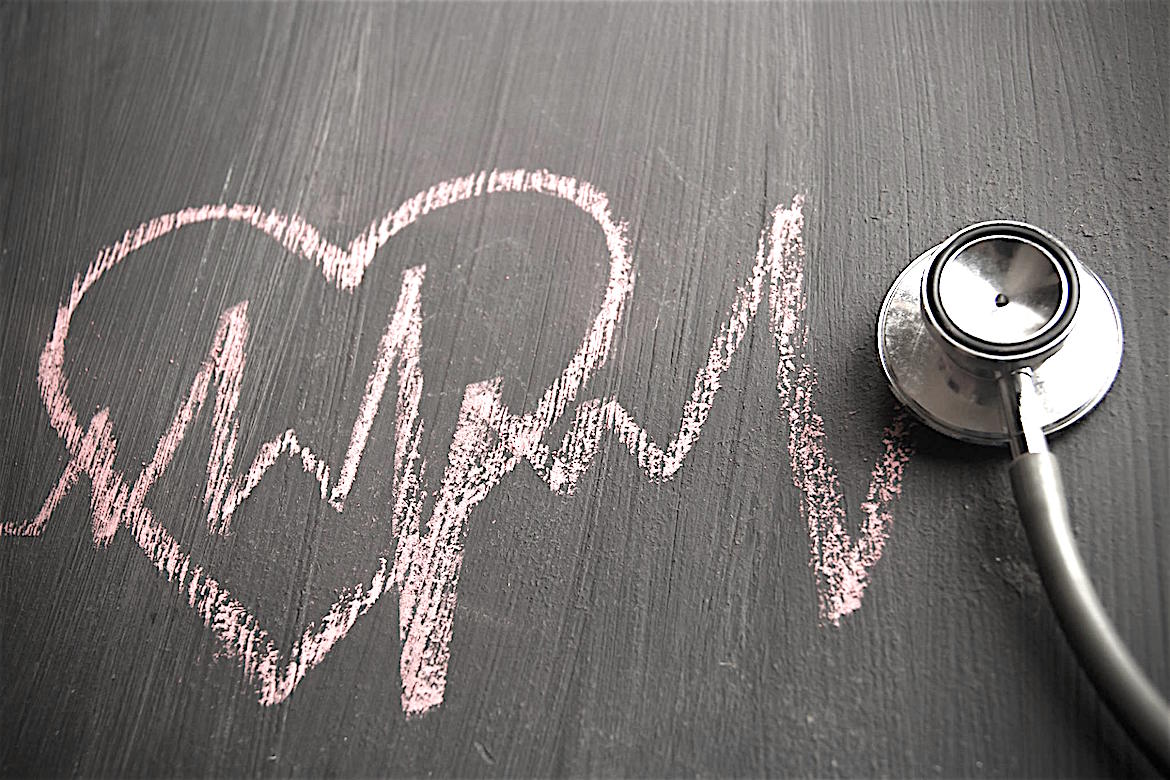 Detroit School Board speaks out

The American Heart Association is setting the groundwork for a rewarding campaign with the announcement of Heart Ball Co-Chairs Jason Hall, co-founder of Slow Roll Detroit and Daniel Mahlebashian, global executive director of Purchasing Services, Request to Pay Process and Enterprise SAP Business Management for General Motors.  Contributions raised from the campaign fund cardiovascular research and educational programs while paying homage to the Association’s donors and volunteers.

The Detroit Heart Ball and Pulse Party, official after-party, are slated for Friday, June 17th at Eastern Market, located at 2934 Russell Street in Detroit. Tickets are $1,250 each and corporate sponsorships begin at $10,000.    In anticipation of this chic summer affair, the public can participate in new wrap-around events including a “Red Roll” on Monday, April 25, an exclusive million dollar Slow Roll on May 19 and a VIP block-style party on May 21.

“The recent addition of the ‘Red Roll’ and million dollar bike-ride, will expose new and existing bike riders to the American Heart Association, said Hall.  “Our goal is to offer the community various opportunities to get involved while raising money and giving back to our community,” he added.

“Investing in the American Heart Association ensures a brighter future ahead,” said Mahlebashian.   “As a result, residents of Detroit and surrounding areas will know about the importance of healthy living, helping them reduce their risks of getting heart disease, stroke and other serious health problems,” said Mahlebashian.

Slow Roll Detroit has vastly grown from five riders to over 4,000 a week in the city of Detroit. Hall is also an official spokesperson for Apple touring the world to share his Detroit story. Hall is the recipient of various awards and appears on Local 4’s “Live in the D” to discuss relevant topics associated with Detroit.