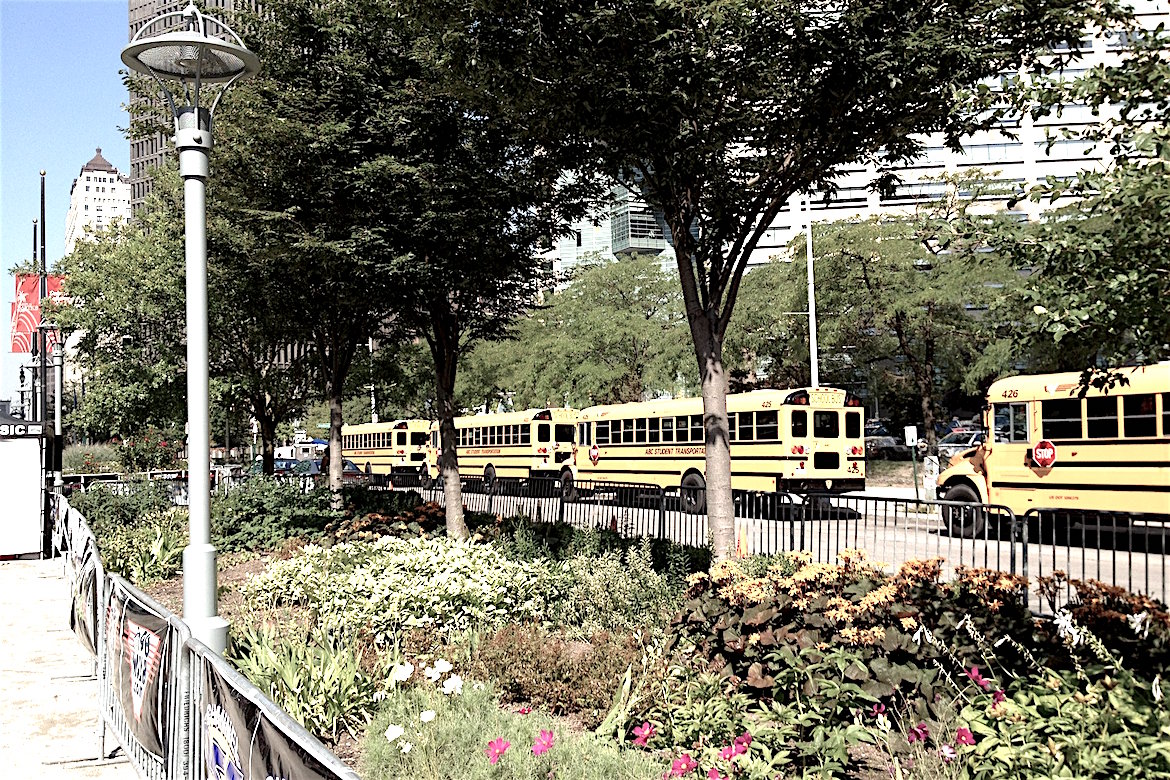 In the midst of all the swirl of heated public discussion surrounding whatever the latest development happens to be with the Detroit Public Schools, the one group of individuals who seem never to be called on even for a quote, or referred to in any way shape or form other than as a mistaken afterthought, is the currently elected Detroit Public School Board. Which seems strange because, even though they were stripped of much of their authority due to emergency management, they are still the publicly elected school board. After all, nobody forgot about the mayor, right? City Council either. Granted, both the mayor and city council were operating under a different emergency manager, but the system was the same, imposed on the same city by the same Governor.

All these plans and proposed legislation for a retooled DPS, for when and whether to have new school board elections, about who would and should be eligible to run for those seats, about another level of bureaucracy to be imposed on top of the school board whenever they get elected. And yet…
Nobody seems to want to hear from the board that’s already there.
Which would probably explain why they refer to themselves as the school board “in exile”. Toiling furiously to have their authority restored, an authority which they will tell you in no uncertain terms they believe was stolen from them under cover of darkness, Detroit’s school board members remain They Who Shall Not Be Named.

Board member LaMar Lemmons remains perhaps the most outspoken – and also most strategic – member, along with Dr. John Telford and Elena Herrada, whose passionate views on what is happening to Detroit’s public schools are regularly posted in detail on her Facebook page. Telford and Lemmons agreed to sit down for an interview at Dr. Telford’s Detroit apartment on Tuesday afternoon.

What is the current condition of DPS?