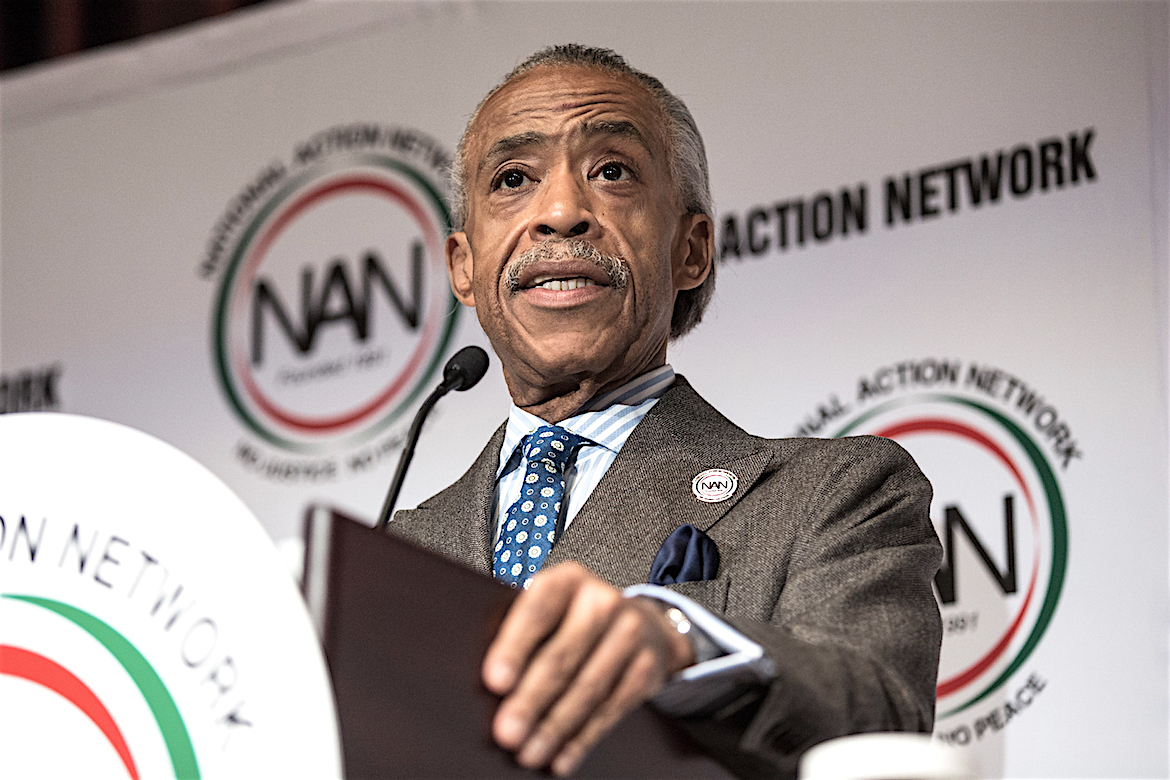 D.C. Council Wants to Pay People Not to Commit Crime

The event will also feature a discussion with several mothers of unarmed Black men who were killed including Valerie Bell, mother of Sean Bell, Gwen Carr, mother of Eric Garner, and Constance Malcolm, mother of Ramarley Graham. Registration is currently open. Go to www.nationalactionnetwork.net or call 212-690-3070.