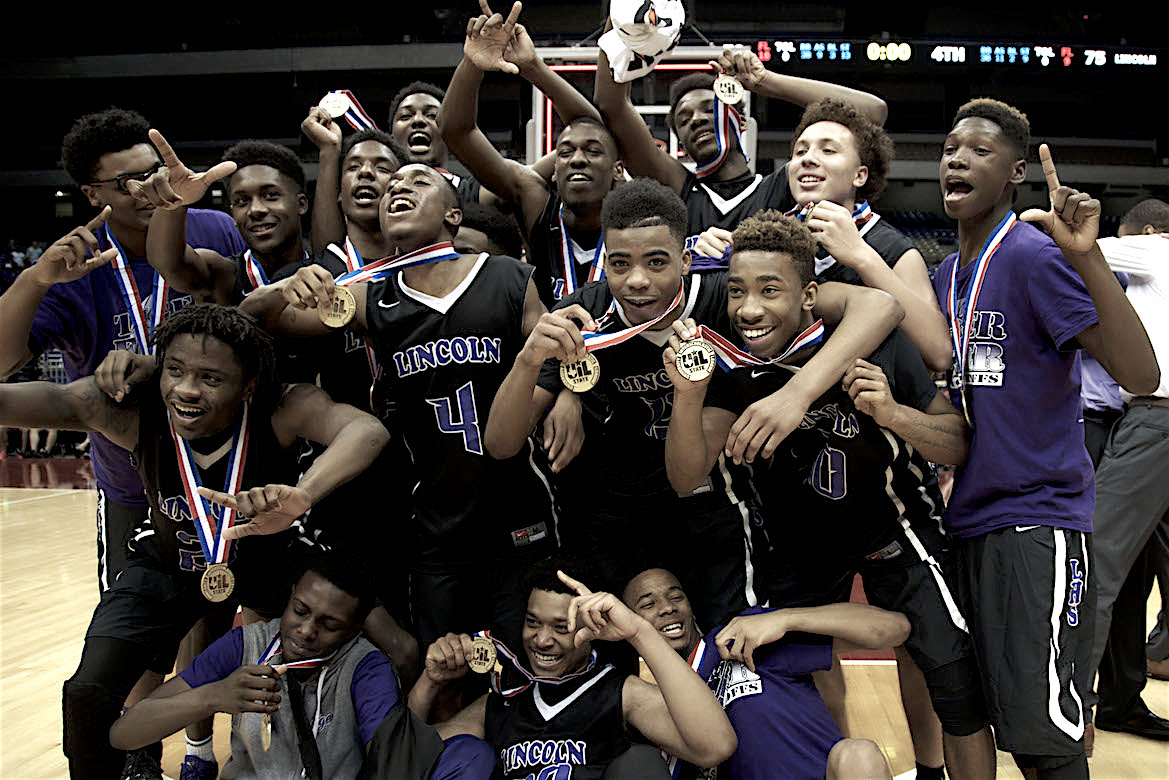 NAN To Celebrate 25 Years At Convention

DALLAS — “Comeback kids” aptly describes the Lincoln Tigers weekend in San Antonio earlier this month at the 2016 UIL State Basketball Championship. The team came from behind to win both games on their way to claiming a state title.

In their Friday night game against La Marque, the Tigers found themselves down nine at halftime. The Tigers came back to win the game 62-59, which advanced them to the state championship game the following day against Silsbee.

Then, against Silsbee, the Tigers came back from a 15-point deficit to win the 2016 4A title. Lincoln Head Boys Basketball Coach Cedric Patterson says his team’s “refuse-to-lose” attitude is the reason his team could recover from such deficits to win a state championship.

This year’s Lincoln roster added the school’s fourth state title in the school’s history. The Tigers claimed their last title in 2002 when they finished the season 40-0. That team featured a college-bound cast of talent, including Chris Bosh of the Miami Heat.

An even larger testament to the 2016 team’s character is that the team is the first in more than 20 years to claim a state title with double-digit losses. The Tigers entered post-season play with 14 losses before battling their way to the big dance in San Antonio.

The Tigers were led by guard Kortrijk Miles, a junior, who tallied 28 points and 11 rebounds in the team’s win against Silsbee.

Miles, along with teammates Kennedy Milton and Jabari Richardson, were named to the Class 4A 2016 UIL State Tournament Team selected by the Texas Association of Basketball Coaches. Miles was named Most Valuable Player.