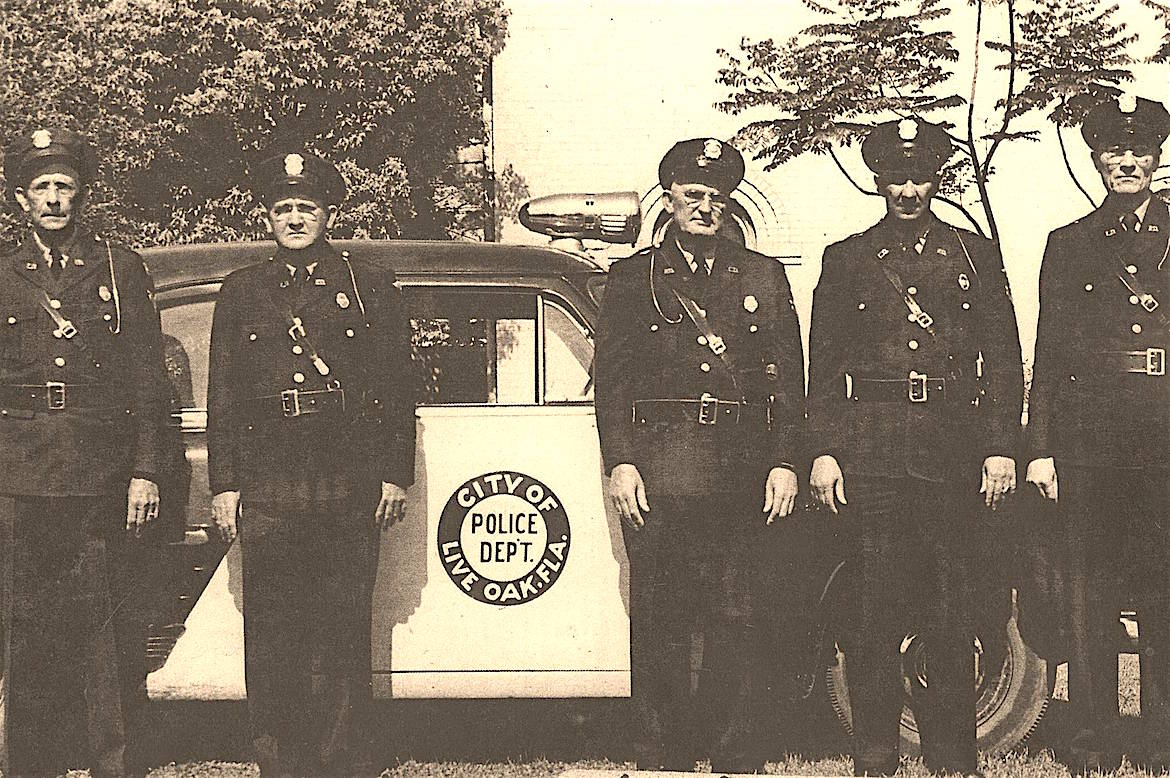 The Strange Case of Ruby McCollum
Dr. Clifford Leroy Adams’ murder was a seminal moment. “Ruby put whites on notice that maybe Blacks weren’t going to stand for this any more.”

As  women we have come a long way; as Black women, there is a way to go. Our experience as women has still been worse than our White counterparts and only because we are Black.

This issue celebrates the women of The Race in a big way because we have accomplished much to be recognized.

This particular story, however, is to remind us that we must always stay focused, and move full steam ahead. The story captures the life of Ruby McCollum, who stood up against a system that meant to crush and bury her.

Ruby McCollum, who was born August 31, 1909 and died May 23, 1992, was a wealthy married African-American woman living in Florida, known for killing a prominent white doctor in 1952 who had been elected to the state senate. 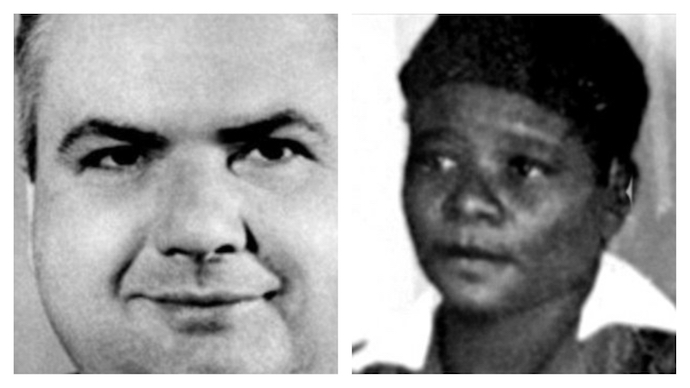 Mrs. McCollum was allowed to testify during her trial that the doctor had abused her and forced her to have sex and bear his child. However, much of her other testimony was prevented by objections from the prosecution.

“They didn’t want to think Doc Adams was the type of man that would sleep with a Black woman –would rape a Black woman over and over again, would beat her, harass her, torment her, terrorize her, drug her without her consent. I mean, what type of person would do that?

“Doctor Adams was that kinda guy,” says Ruth Thompson-Miller, a professor of sociology and anthropology and the writer of Jim Crow’s Legacy: The Lasting Impact of Segregation (Perspectives on a Multiracial America), notes in the documentary You Belong to Me: Sex, Race, and Murder in the South.

Zora Neale Hurston, famed author/anthropologist covered the trial for Pittsburg Courier
Had she not, most likely we would not have Ruby McCollum’s side of the story documented. Zora Neale Hurston had to sit upstairs in the segregated gallery, in view of Ku Klux Klan members who were no doubt present. Hurston’s coverage brought McCollum international attention.
In the long term, McCollum’s case was considered a landmark trial in the struggle for civil rights, and instrumental in changing attitudes about the practice of “paramour rights.”
“Many historians are shocked that McCollum received a trial at all, as opposed to being lynched.”