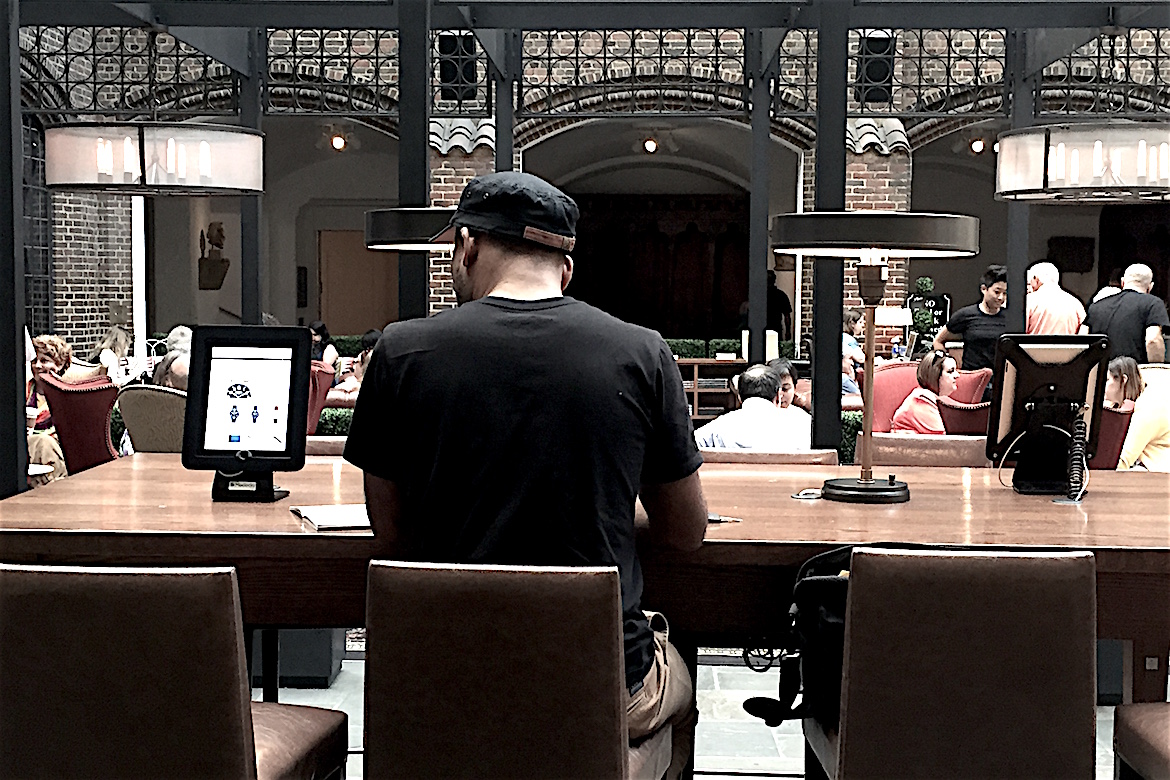 The 13th National Black Writers Conference is set to take place March 31 through April 3 at Medgar Evers College in Brooklyn. This year’s theme is “Writing Race, Embracing Difference,” highlighting issues of race and difference in literature produced by Black writers.

This year’s conference features panel discussions, roundtables, readings, film, workshops and performances, and will provide a space for writers, scholars, literary professionals, students and the general public to come together. Discussions will center on the state of Black literature and questions related to how and whether Black writers write texts with the acknowledgement that they are writing out of a space that is socially constructed by race. Participants will explore the ways in which Black writers embrace difference in aesthetics, thought, beliefs, politics and religions in the texts they compose.