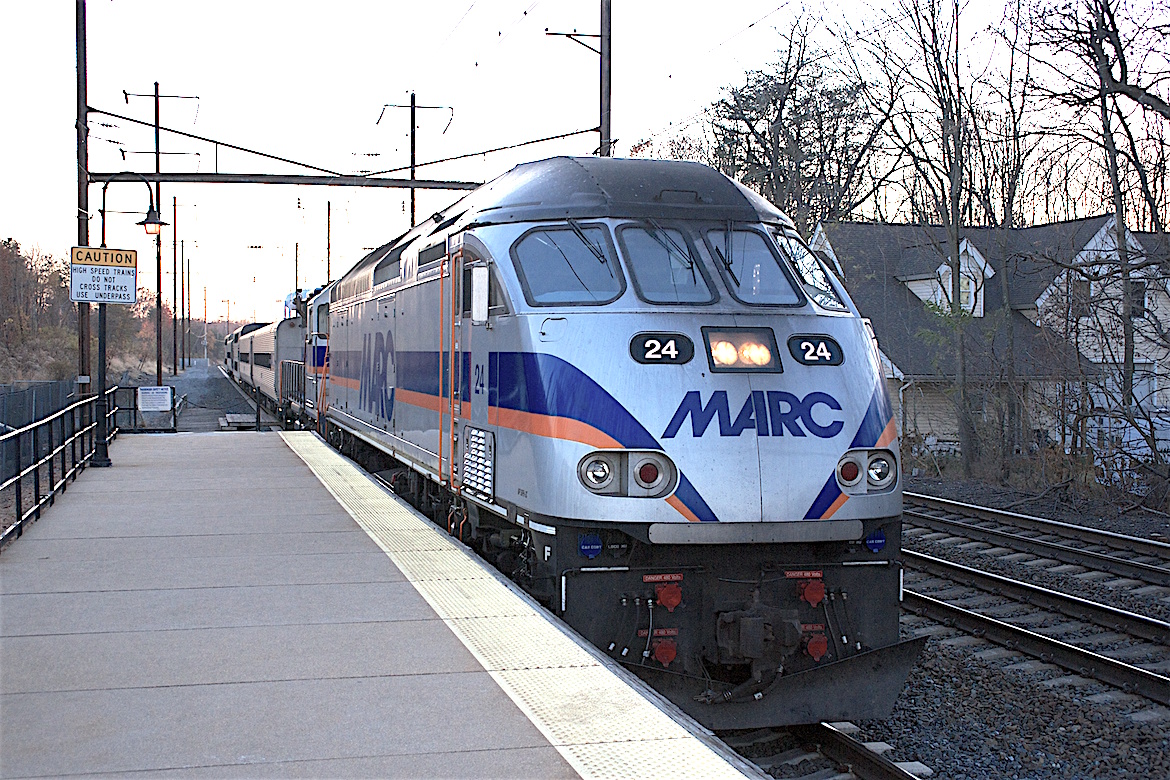 Man Shot by Police after Drawing Weapon at US Capitol

LANHAM, Md. (AP) — Police say a man who was a suspect in a fatal shooting apparently killed himself by putting himself on the tracks of a commuter train in a Washington suburb.

Prince George’s County Police spokesman Cpl. Harry Bond says the man was killed by the train about 7 a.m. Monday on the Amtrak/MARC tracks in Lanham, Maryland.

Phelan says the two men were shot at a truck stop in what detectives think may have been a case of mistaken identity.