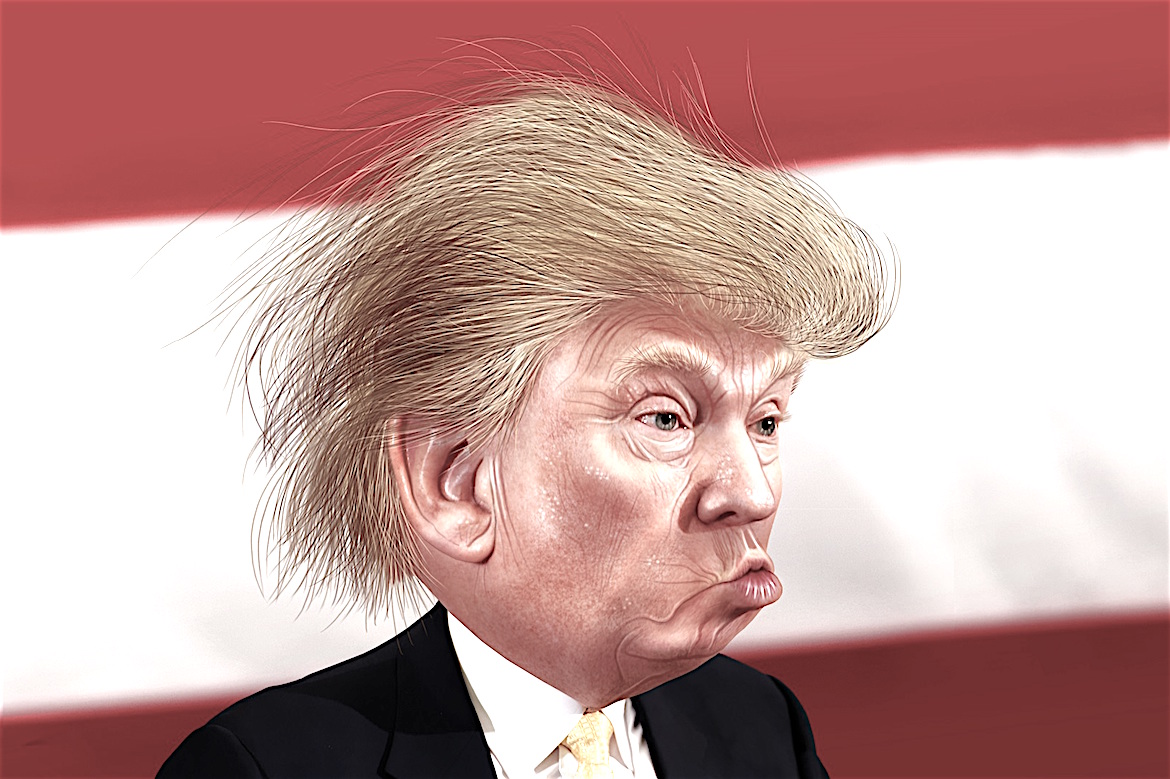 Toni Preckwinkle: The Iron Fist in the Velvet Glove

In a new petition launched late last night, MomsRising, a national nonpartisan organization of more than 1 million mothers and their families, is urging the major news networks to enforce call-in interview policies for 2016 Presidential candidates equally.  Since launching last night, more than 7,800 MomsRising members have signed onto the petition.

MomsRising started the campaign in response to a new report from The New York Times found that Donald Trump received nearly $2 billion in free ad time from major media outlets so far this election cycle – receiving nearly three times the amount of coverage given to Hillary Clinton and more than five times the coverage given to Bernie Sanders and Ted Cruz. This imbalance is driven in part by the fact that major media outlets have allowed Donald Trump – and only Trump – to call in to television news shows whenever he wants, rather than appear in person on camera. MomsRising argues that allowing only one candidate this option is both unfair and anti-democratic.

“Elections are critical turning points – and enforcing fair and equal rules regarding media coverage is crucial to ensuring that voters can make honest and informed choices about the future of our country,” explained Kristin Rowe-Finkbeiner, executive director and CEO of MomsRising.org.  “Last week, we called out the increasingly violent tone of the Presidential campaign, and worrying trend of debates that encourage bullying, vulgarity and other tactics that parents don’t want their children to witness or emulate. This unequal coverage by major news networks is really not so different. It sends the message that some candidates can play by different rules, without consequences, and that’s just un-American. Momentum for change is growing and it is long past time that all of the TV networks treat all the Presidential candidates fairly and equally and stop granting Donald Trump a unique phone privilege that contributes to him dominating the news cycle.”

The organization reports earlier this month, CBS News denied Donald Trump the option to call-in for an interview, leveling the same requirements it has for the other Presidential candidates, but has not yet made that an official policy. Over the weekend, NBC’s Meet The Press host Chuck Todd announced that he would no longer allow Donald Trump to call into his show instead of appearing on-camera. Fox News Sunday also requires all candidates to participate in interviews on-screen. The impact of these changes would be significant: since the beginning of 2015, Trump has appeared on Sunday morning political talk shows 63 times, including 28 times by phone.