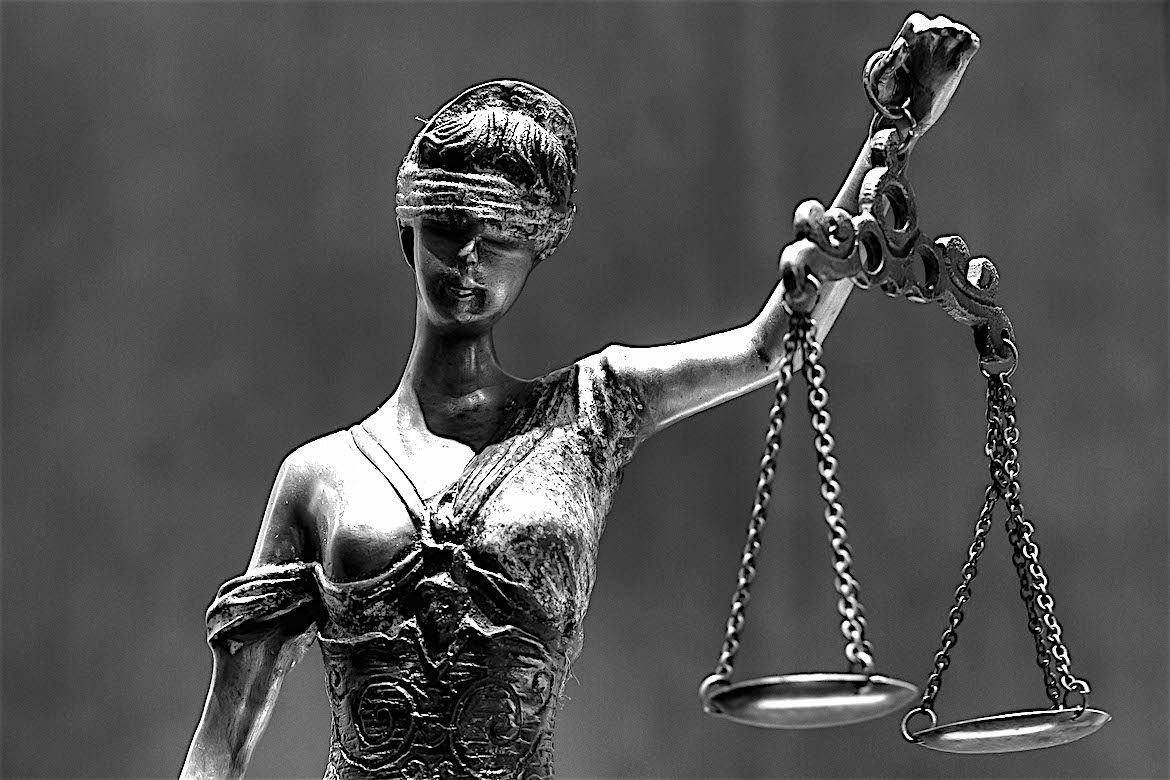 Give DPS back to Detroit

ANNAPOLIS — The Maryland Senate unanimously passed a sweeping criminal justice reform bill Thursday, despite debate that amendments had limited the legislation’s scope and effect.
The Justice Reinvestment Act aims to reduce Maryland’s prison populations, corrections spending and recidivism rates by refocusing correctional resources on “serious and violent offenders,” according to a legislative analysis.

Provisions of the bill would limit punishments for technical violations of parole and alter maximum penalties for some drug offenses. The bill also establishes an administrative parole process for nonviolent offenders who have served one fourth of their sentences and meet certain requirements.
Sen. Michael Hough, R-Carroll and Frederick, called the bill the largest reform of the state’s criminal justice system in a generation, citing a shift toward drug treatment for people with addiction, a dramatic reduction in the use of mandatory minimums for drug crimes, and elimination of the disparity between penalties for crack and powdered cocaine.

While the process of crafting the bill was “incredibly difficult,” the committee achieved a compromise that could lead to less incarceration, greater rehabilitation of offenders and savings of taxpayer dollars, he said. While the bill passed unanimously by a vote of 46-0 Thursday, senators from both sides of the aisle voiced concerns about the legislation.

Some senators said amendments to the bill had limited the impact of its reforms and the fiscal savings it would create.

Many crimes that can be very violent are not considered crimes of violence by the state, Zirkin said.
Zirkin said the administrative parole provision amounts to automatic parole for some offenders, and without amendment would apply to criminals convicted of human trafficking, second degree assault, domestic violence and conspiracy to commit murder or rape.

“I think it would be insane not to give (judges) discretion for these violent criminals,” he said.
There are 37 other provisions in the bill that focus on treatment for drug offenders, reduce the use of mandatory minimums, expunge criminal records and reduce sentences, and the Judicial Proceedings Committee amendments were a “very reasonable step” to keep high-risk, dangerous criminals off the street, Zirkin said.

The bill would also increase the maximum penalties for second-degree murder and kidnapping from 30 years to 40 years.

A legislative analysis stated the amendments would drastically reduce the fiscal impact of the measure, reducing savings to Maryland taxpayers from the original bill’s $247 million over the next 10 years to $34 million over the same time span.

Committee members said Thursday this analysis is wrong. These numbers do not account for potential savings that would result from many provisions, including the release of offenders after review of mandatory minimum sentences or the placement of addicts into drug treatment instead of incarceration, Zirkin said.

Sen. Richard Madaleno, D-Montgomery, said he had “mixed feelings” about voting to pass the bill. In some ways — like by extending the length of some sentences — this bill moves backward, he said.
“This is a small step when I think many people had hoped for a big step that would put Maryland at the forefront of getting people out of prison, getting people the services they needed and actually coming up a more humane and a cheaper criminal justice system,” Madaleno said.

Sen. Delores Kelley, D-Baltimore County, said Zirkin cited “unusual and extreme” cases of violations of probation, when more often technical violations consist of things like missing an appointment with an officer in order to go to work.

“Nobody in here wants violent people on the street,” Kelley said. “But the fact is to scare us all to death with situations that aren’t the norm…is not helpful.”
Madaleno and Kelley suggested that lawmakers might make additional changes to the bill after it moves through the House or reaches in a conference committee.

Sen. James Brochin, D-Baltimore County, said some provisions of the bill — such as expungement for theft — give him and other more conservative members “incredible heartburn.” But the focus on addiction treatment rather than incarceration is “monumental,” and the Senate version strikes a “perfect balance,” Brochin said.

Sen. Robert Cassilly, R-Harford, said other conservative members of the chamber are “rather uncomfortable,” with the entire bill.

“We’re uncomfortable, but we’re willing to go along and I think this is a great result,” Cassilly said.
Sen. Nathaniel McFadden, D-Baltimore, said this bill addresses the over-incarceration of people of color and expands drug treatment and expungement policies, things he has been working toward for 21 years.
It can be upsetting to hear people criticize the achievements of this bill “like it’s nothing,” he said.
“This is a dramatic move forward,” McFadden said. “Is it a perfect move? Nothing is perfect. Does everyone agree? Absolutely not.”