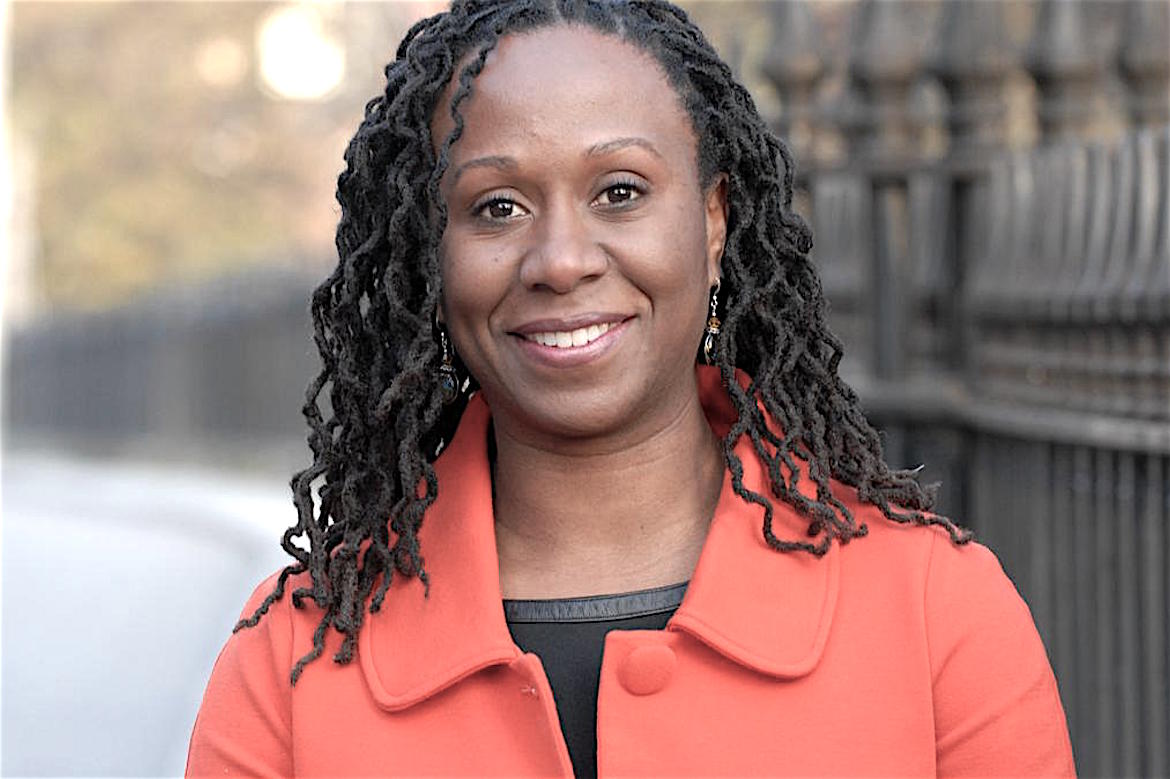 Camille Nelson, who made history as the first Black woman to clerk for the Canada Supreme Court, has been named dean of the Washington College of Law at American University in Washington, D.C. She begins her new post July 25.

Nelson’s appointment is significant given the paucity of women of color at executive levels of the legal profession. According to the American Bar Association, there are only 11 African-American woman at the helm of the nation’s law schools.

Hailed as one of the nation’s most powerful Black lawyers and legal diversity advocates, the Jamaican native is an accomplished writer and lecturer, whose work focuses on the intersection of critical race theory and cultural studies, with particular emphasis on criminal law and procedure, health law and comparative law.

“I consider myself a legal anthropologist as it were,” Nelson told Diverse Issues in Education about her focus on the “identity dynamics” that lie below the surface of society. “We’re digging and bringing to the surface things that others don’t know exist or frankly don’t want to deal with. I think that has clearly broad reach not only in criminal law but beyond.”

In a memo discussing the appointment, American University Provost Scott Bass said Nelson “brings vitality, enthusiasm, and fresh ideas to one of the nation’s most distinctive law schools.”

“She has our full confidence in her ability to lead a dynamic faculty, staff, and student body to the next level of impact in legal education,” Bass continued. “The Washington College of Law is fortunate to attract such an experienced candidate ready to lead a law school whose very founders were women. It is only fitting that she is able to draw upon this rich tradition and institutional legacy.”

Nelson is currently a professor of law at Suffolk University Law School in Boston, where she recently served as dean from 2010-2015. As dean she was an innovator, who—among other accomplishments–established Suffolk’s Institute on Law Practice Technology and Innovation and also instituted the nation’s first program concentration in legal technology and innovation.

Nelson also previously clerked for Justice Frank Iacobucci of the Supreme Court of Canada and worked as a litigation associate at one of the largest law firms in Canada.