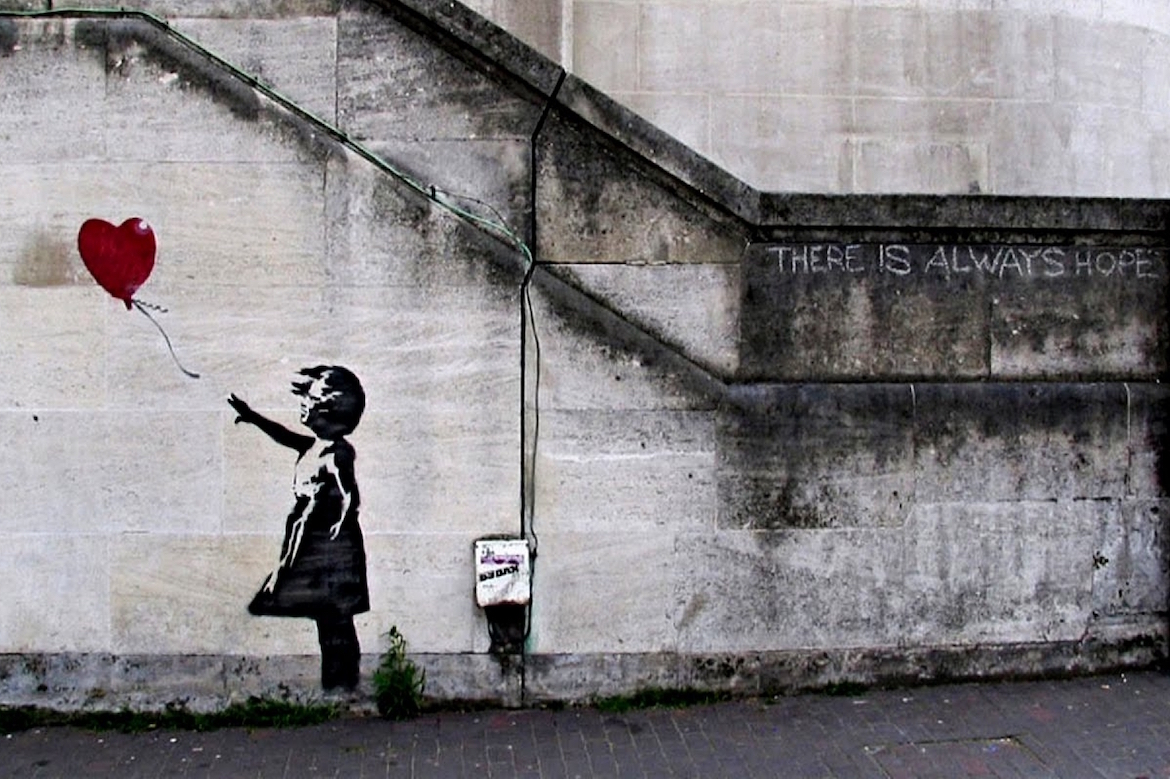 Ten safety counselors joined representatives from the mayor’s office on March 17, 2016 to open a new Safe Streets facility in the Sandtown-Winchester neighborhood.

Located inside a former Catholic convent, it might be seen as a fitting backdrop in contrast to the gun violence that has plagued the area, which became the center of national attention last year because of a resident named Freddie Gray.

“The Safe Streets program has realized significant success across Baltimore City, with two sites having at least one twelve-month period with no homicides,” said Sean Naron, a spokesman for the city’s health department. “In 2014, Safe Streets workers had 15,000 client interactions and mediated 880 conflicts. More than 80 percent of those interactions were deemed to be likely or very likely to result in gun violence.”

“Most of us come from this environment and we understand the body language,” said Imhotep Fatiu, a former convict who spent 14 years in prison and is now the director for the new Sandtown-Winchester office.

In 2015, five people lost their lives to gun violence in the blocks where the new Safe Streets office is located. Also, 12 others survived shootings but the 344 murders in the city last year were the deadliest in Baltimore history, according to health officials.