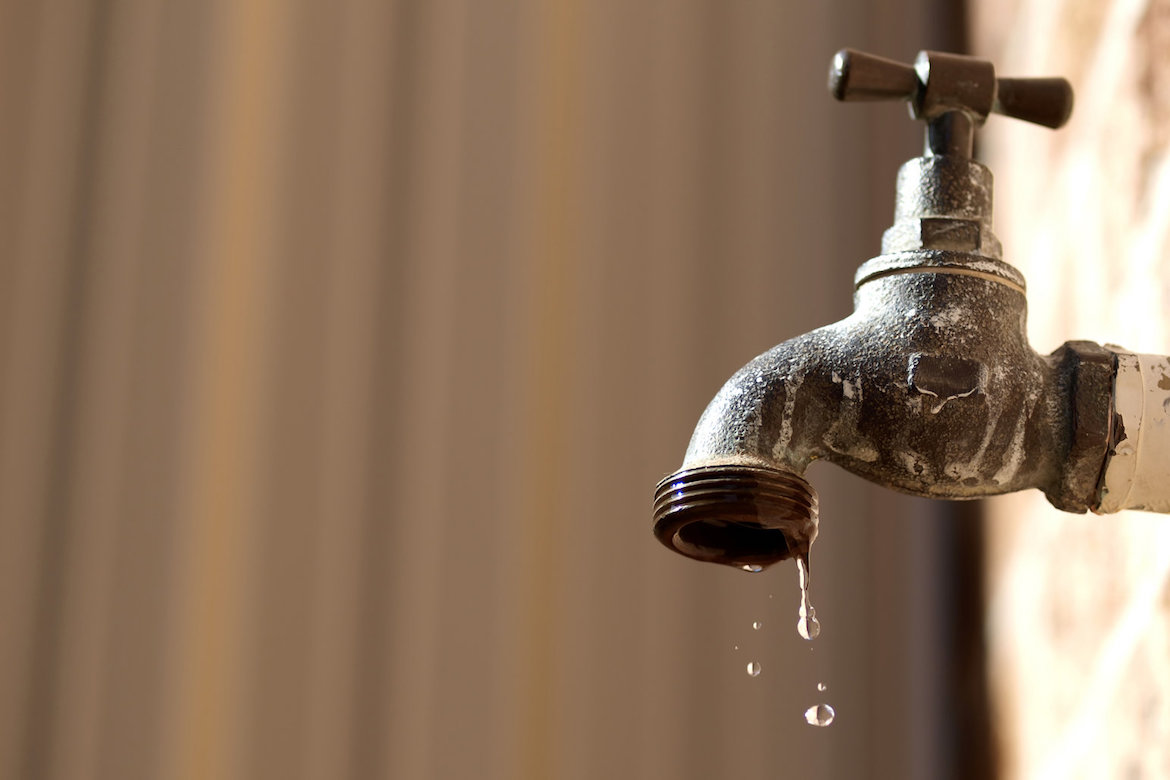 By Keith A. Owens
Michigan Chronicle

One of the best and most thorough news stories on the recently released report breaking down what happened in the Flint water crisis comes courtesy of Bridge Magazine. There are a virtual goldmine of stories contained within those 116 pages, and for reporters it is turning out to be the gift that just keeps on giving. And for the residents of Flint, it is complete and full validation of what they have been screaming at the top of their lungs for nearly two years trying to get Gov. Snyder’s attention.

But the one aspect – well, OK, actually there are two – that caught my attention in a hurry was how quickly those committee members who manufactured the report identified race – as in racism – as being an inescapable factor in what happened to Flint. Because with anyone with eyes to see, it’s fairly evident that Flint is a city with a heavily black population. A black and poor population. And things like what happened to Flint don’t just kinda happen to poor, black communities by accident. They happen because those in power don’t give a damn about poor black communities.

Plain. And. Simple.
From Bridge:

In essence, Wednesday’s report said, Flint’s emergency managers were too narrowly focused on the financial savings of switching the city’s water from the Detroit Water and Sewerage Department to the Flint River in 2014, and too reluctant to switch back to Detroit, also for financial reasons. As a result, the voices of local leaders and residents were marginalized. The report pointedly cited the economic and racial demographics of those residents.

Flint residents, who are majority black or African-American and among the most impoverished of any metropolitan area in the United States, did not enjoy the same degree of protection from environmental and health hazards as that provided to other communities,” the report noted, leading “to the inescapable conclusion that this is a case of environmental injustice (italics and boldface mine).

The other thing that stands out a little bit is that the five folks who comprised the panel that issued this scorching report were selected by Gov. Snyder himself. Which means that, depending on your political slant (or willful blindness), Gov. Snyder either:

a) Got out in front of the issue by willfully appointing a panel of individuals he knew would be unsparing in their criticism of him and his policies in the belief that this move would (finally) make him look like he was boldly confronting the issue head-on, or…

b) Got body-slammed by his own panel who were confronted by a mountain of evidence so steep that their was no way they could avoid their ultimate conclusions of who was to blame and just how bad the situation actually was.

Much more to come. Of that we can all be sure.
Oh, and The New York Times editorial board even weighed in today on the racism angle as well. Sometimes a thing is just obvious.