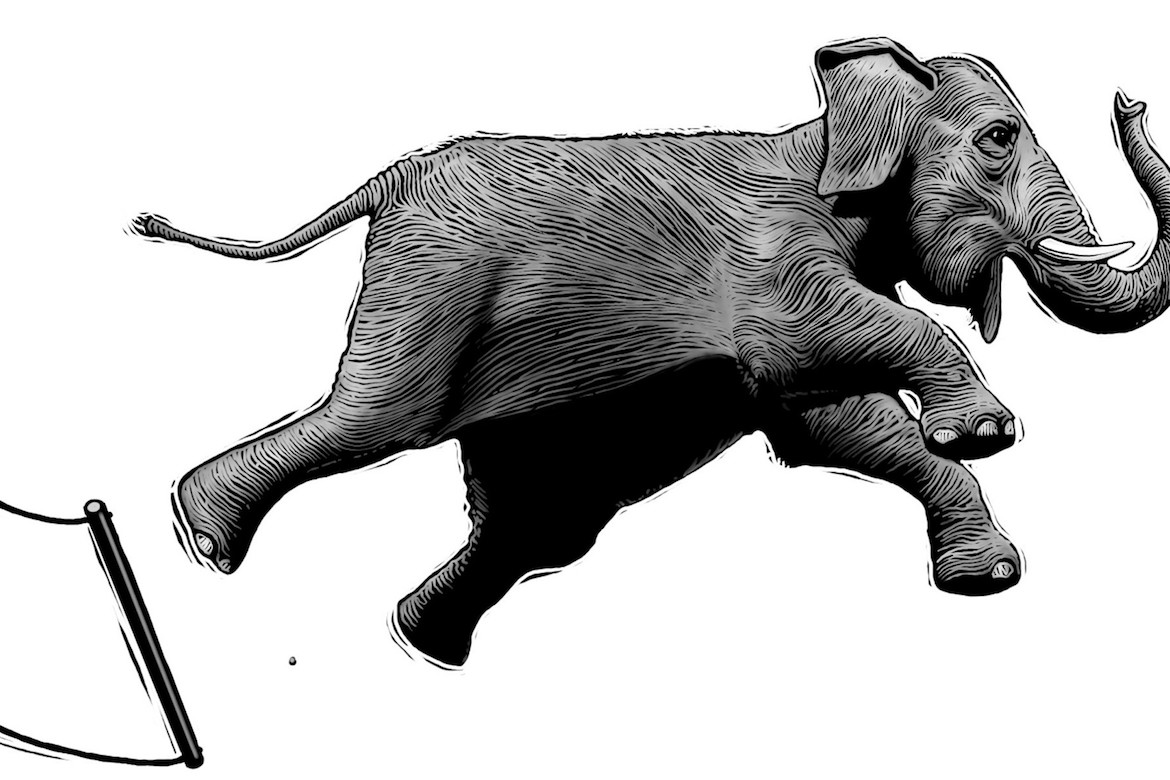 By: Deborah Bailey
Special to the AFRO

The event 2016 titled, “2016 Baltimore: A Colloquy on Conservative Solutions to Problems Besetting Inner-City Baltimore,” provided a platform for local Black Republican candidates to present their ideas and exchange viewpoints on issues impacting Baltimore voters. And like all candidate forums, each hopeful was asked to discuss approaches to solving the city’s housing, educational, transportation and criminal justice problems.

But Baltimore’s Republicans quickly departed from the standard list of debate questions. Event host and moderator Antonio Campbell asked each candidate to weigh in on their views about Donald Trump, illegal immigration and other “hot button” issues making national headlines in light of the increasingly contentious Republican presidential primary season.

“These issues are being discussed by candidates in our party and people are going to expect our candidates to have a viewpoint on these matters” said Campbell, explaining to the audience why local candidates were asked to weigh in on the national debate. He added, “Furthermore, these issues impact Baltimore.”

Candidate’s views on Donald Trump and his hardline stance on illegal immigration were diverse and colorful, representing a full range of perspectives.

Mayoral candidate Chancellor Torbit said although Trump has made troubling statements, the media has also taken his comments out of context.

“I pay attention to what he actually says, not what the media reports him saying,” Torbit said.
The candidates held viewpoints on illegal immigration that they said represented the range of opinions held in the Black community.

“Illegal is illegal,” said Joseph Brown, 8th District City Council candidate. “We can’t afford to have undocumented people in our country taking advantage of everything we have.

“I can’t understand how you have an illegal immigrant who is over here sending money back to his family and country and call him a good man and then when you have a Black man who can’t find a job, you call him a drain on the system,” Brown added. “Jobs should go to Americans…Baltimoreans first.”
Torbit said about the issue: “It’s not fair to those who took the proper way to come into this country for us to support illegal immigration.”

But 9th District City Council candidate Octavia Njuhigu presented a more moderate viewpoint, speaking from his own personal experience as the son of immigrants.

“I’m first generation here. My father is from Kenya and I support immigration,” Njuhigu said, before outlining his support for a pathway to citizenship for illegal immigrants. “We should give them the support to become legal once they make it to America. Sometimes immigrants do a better job of supporting this country than those of us who were born here or who have been here long-term.”

The candidates all agreed that Baltimore’s criminal justice system was broken, although their views varied on how to improve community-police relations.

District 7 candidate Purnell, a retired law enforcement official, said there is a “mindset” problem within the Baltimore Police Department. “I am a firm believer that if you police the city, you should live in the city,” she said pointing out loopholes that allow police personnel to live outside city limits. “You should be a stakeholder where you police.”