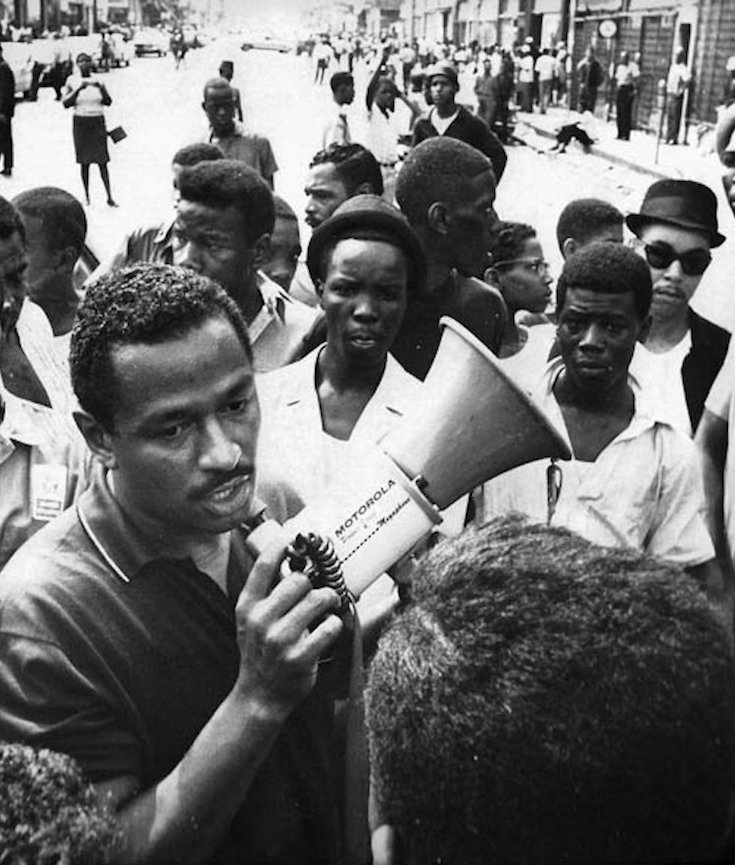 The events of 1967 Detroit uprising unfolded rapidly. It was sparked by a glass bottle being thrown at a police officer early Sunday morning on July 23, 1967. By the end of that day, the Detroit Police, Michigan State Police, and National Guard had all been called in to try to control the situation.

Fifty years later, starting late Saturday evening, Michigan Radio and Stateside will be tweeting the events of the 1967 Detroit uprising as they happened.

Follow along as @StatesideRadio retells the story of a city that had reached a breaking point.